The animated cartoon Mr. Peabody and Sherman got a big screen release in March. This story of a super smart dog who adopts a boy as a pet scored high with both critics and audiences earning $32,207,057 on opening weekend and coming in #2 at the box office.

X-Men: Days of Future Past rounded up characters from past X-Men movies in order to save the fate of the planet by going back in time. This combination of mutants hit a 93% audience score on Rotten Tomatoes and has already earned over $746,000,000 worldwide.

The R-rated movie Stretch introduces a down-on-his-luck limo driver who watches his life go from bad to worse when he chauffeurs a client with serious criminal connections.

Direct-to-DVD, the movie Under Wraps brings two siblings together after their parents are cursed with an ancient spell that turns them into mummies. This video uses the voice talents of Brooke Shields, Drake Bell and Matthew Lillard.

Yes it’s only 71 days until Christmas. So if you need a little something to get you in the holiday spirit you can pick up White Christmas releasing on Blu-ray today. This 1954 musical starring Bing Crosby, Danny Kaye, Rosemary Clooney and Vera-Ellen follows a bunch of former army buddies who join forces to win hearts and spread Christmas cheer. 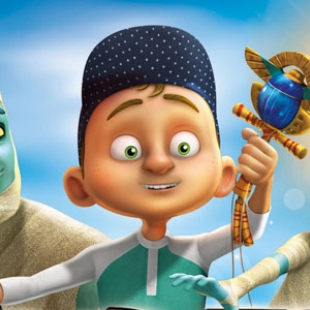 Only teamwork can break the curse. 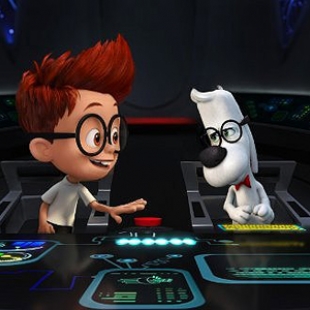 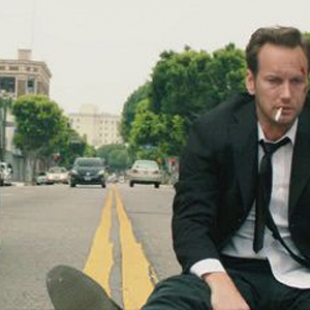 Some clients stretch your limits. 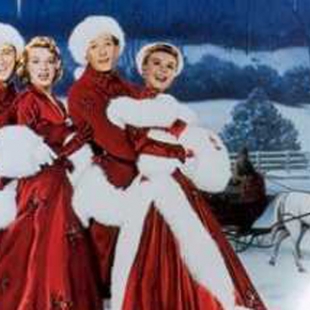 Heaven help the mister who comes between me and my sister...