Three R-rated movies release to home video this week. In the film Wish I Was Here, Zach Braff plays an aspiring actor waiting for his breakthrough role. Meanwhile, with his wife eking out what she can as a cubicle worker at a utility company, Braff’s character decides to home school his children to save money. While this film is easily one that could have been better if they’d left out the sex and the litany of four-letter words, most families won’t want to tolerate the content in order to be rewarded with the occasional insightful moments.

Two other R-rated movies releasing this week that we did not review included Deliver Us From Evil, starring Eric Bana as a police office, and Begin Again, starring Keira Knightley and Mark Ruffalo as two disappointed people trying to rebuild their lives. 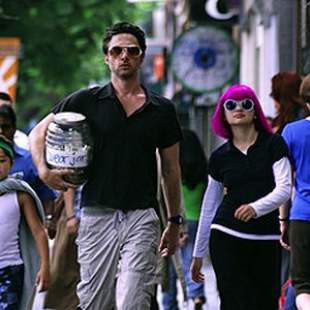 Wish I Was Here

There's nowhere he'd rather be than with the kids. 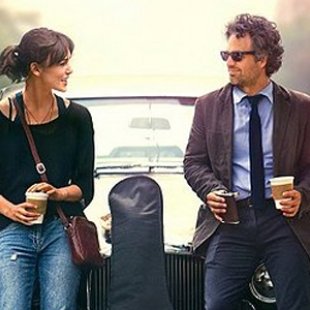 A has-been record maker and an un-tapped talent decide to make music together. 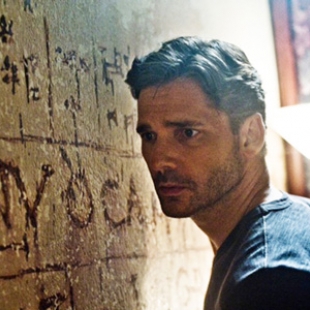 Deliver Us From Evil

Strange things come out when a police investigation collides with an exorcism.