This week’s new home video releases are a bit of strange mix beginning with the animation Strange Magic. This retelling of Shakespeare’s A Midsummer Night’s Dream is full of fairies, imps, elves goblins and a strange assortment of melodic interludes.

Director Clint Eastwood brings a gritty tale of war and its aftermath to the screen in American Sniper. The film stars Bradley Cooper as an expert U.S. Navy SEAL who makes it his mission to protect his fellow soldiers. Along the way he also earns a reputation as one of the most lethal snipers in history.

Four friends head back in time to reorder history in the R-rated comedy Hot Tub Time Machine 2. Viewers can expect lewd humor, crude sexual content and language, graphic nudity, drug use and some violence in this sequel.

Leviathan was a limited release movie about a Russian town at the mercy of a corrupt mayor. When one man’s family is threatened, he enlists the help of an old friend to bring the cruel official’s reign to an end. The film is rated R for some sexuality/graphic nudity and for language. 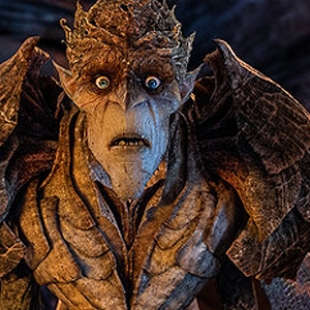 A strange, animated telling of Shakespeare's A Midsummer Night Dream. 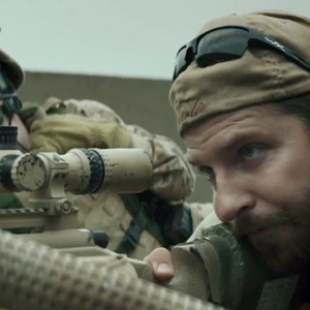 He's got you in his sites. 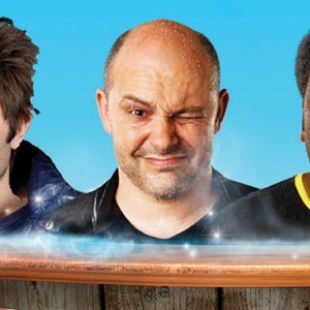 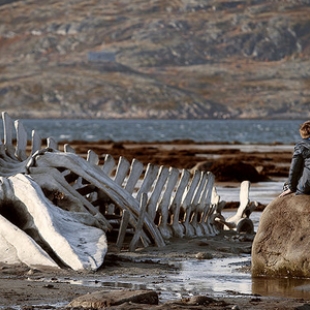 For the love of home and family.