This week brings a handful of new releases to home video shelves with everything from teen dramas to a documentary.

Project Almanac tells the story of a group of teens that stumble upon plans for a time travel machine. Luckily they are able to piece one together with supplies from their local hardware store. (Who knew it would be so easy?) But they soon discover that going back to make one change in the past precipitates a whole lot of changes in the future.

No one wants to be the “designated, ugly, fat friend.” But that is what Bianca discovers she is in the high school drama The Duff. Still it can’t be all bad when the school’s most handsome and eligible football player agrees to help her lose the title. Unfortunately the film focuses more on sex than the fact that almost everyone feels like an outsider at some point.

The movie Kingsman: The Secret Service is rated R in the U.S. thanks in part to over 60 sexual expletives. But it may have a strong teen pull thanks to the storyline about a young man who turns his life around after he is recruited to join a covert spy operation. This Bond-like movie even has it’s own clothing brand so you can dress like the spies on the screen.

Jennifer Lawrence and Bradley Cooper play a couple who are plagued by financial and emotional trials that threaten to tear them apart in the R-rated movie Serena.

The documentary Red Army looks at the players and coaches that made up the Soviet Union’s powerhouse hockey team known as the Red Army. While this film will undoubtedly appeal more to hockey fans even those who don’t love the sport may appreciate the rigorous lifestyle that led to the team’s success. 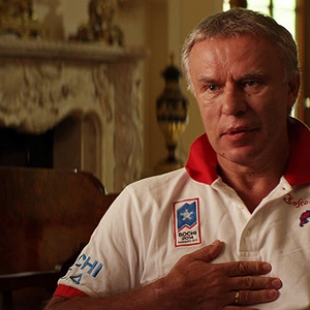 The politics of hockey are no game. 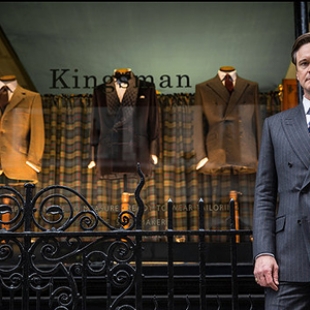 What doesn't kill you makes you stronger. 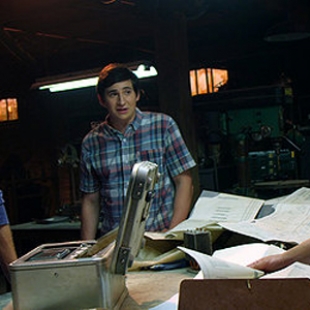 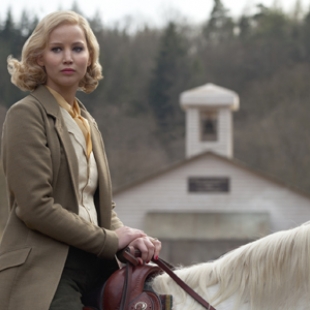 Behind every great man is a greater woman. 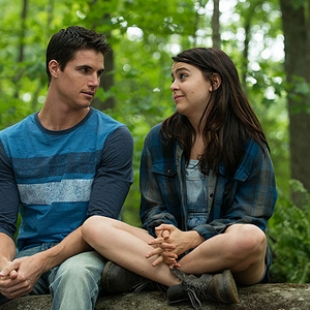