2022 has been a banner year for kids’ films but it’s a bit more uneven in the teen movie department. There are the usual superhero flicks and adrenaline-pumping action movies, but sometimes we want something a bit more substantial to watch with our teens. So, if you and your teens have already watched Top Gun: Maverick or Black Panther: Wakanda Forever, we recommend the following movies, with the warning that many come with at least some negative content.

For teen and tween-friendly action, Enola Holmes 2 (PG-13, Grade: B+) can’t be beat. Our editor loved the first movie and is delighted that the sequel is up to the same standard. This movie sees Enola Holmes (younger sister of famed sleuth Sherlock Holmes) searching for a missing young woman in Victorian London. The trail leads from a factory to slums and on to high society balls, eventually uncovering a deadly web of corruption and murder. There’s a lot of violence here but there are also strong messages about courage, loyalty, and fighting injustice. There are thankfully plenty of laughs to lighten the tension, which keeps the pacing even.

Futuristic action combines with complicated family relationships in The Adam Project (PG-13, Grade: B+). The movie stars Adam, a 12-year-old grieving his father’s death, and Adam, his 30-something self, who has time-travelled into the past to find his missing wife. As both Adams work with the other versions of themselves, they deal with grief, love, and family relationships. The movie comes with some violence and completely unnecessary profanity (it stars Ryan Reynolds, what can we say?) but it’s otherwise a fun and surprisingly thoughtful film.

If you or your teens are partial to spy thrillers, we’ve got a great one for you. Operation Mincemeat (PG-13, Grade: B+)is based on a real-life story in which British intelligence deceived the Nazis, enabling the Allied attack on Sicily. To confuse the Nazis, British agents created fake documents outlining an upcoming attack on Greece and put the documents in a briefcase which they handcuffed to a corpse. The movie examines the elaborate efforts of the British agents to create a believable backstory for the body and the work of other agents on the ground to ensure that the documents made it to the Germans. Tight writing and a stellar cast are a reminder of why the British consistently make the best historical movies.

More real-life tension can be found in The Swimmers (PG-13, Grade: A-), another true war story – but this one takes place in 2011. It tells the tale of sisters Sara and Yusra Mardini, championship Syrian swimmers who face a terrible decision as civil war tears their country apart. Do they remain in Syria and hope to avoid the bombs or do they make the dangerous journey across Europe to claim asylum in Germany? This film is often raw and painful to watch but it’s a powerful story of courage, love, loyalty, grit and resilience. We strongly recommend it for teen audiences – and their parents. (If you want more stories of courage and don’t require lots of action, you can watch Trees of Peace - a true story about four women who hid in a cellar for 81 days for protection from the Rwandan genocide. TV-MA, Grade: A-)

Another historical film, Till (PG-13, Grade: A-)relates the tragic fate of Emmett Till, a fourteen-year-old boy from Chicago. When he travels to Mississippi to visit relatives in 1955, he winds up dead – victim of a lynching. His enraged, grief-stricken Mamie, insists that he have an open casket funeral so everyone in America can see the brutality her boy suffered as he died. This is a powerful film, with moving depictions of courage and rock-solid will. It’s not only educational; it’s a tribute to the power of the human spirit.

If your teens enjoy period movies, we’ve got a few more to recommend – from vastly different genres. Mrs. Harris Goes to Paris (PG, Grade: A-)is the feel-good story of a cleaning lady in 1950s London who becomes obsessed with the idea of owning a couture gown by Christian Dior. A sweet story of kindness and good neighborliness, this movie will be totally addictive for anyone – teen or adult - who’s remotely interested in fashion. Death on the Nile (PG-13, Grade: B-) sees Kenneth Branagh directing and starring in yet another adaptation of an Agatha Christie whodunit. This is a very loose adaptation, but its immersion in 1930s Egypt is hypnotic. If your teen is a Jane Austen fan, you will definitely want to load up a copy of Mr. Malcolm’s List (PG, Grade: B+). This light-hearted Regency romance is Bridgerton-without-sex. The multiracial cast chew the scenery with abandon and give viewers plenty to laugh about as they conspire to set, avoid, or fake matrimonial snares.

As usual, 2022 featured plenty of movies that were not family friendly, thanks to content issues. Despite their problems with profanity or violence, we consider the following movies to have some merit and recommend them for adult audiences (or very mature teens) who might be willing to sit through some negative content.

It’s impossible to avoid disturbing material in a movie about sexual assault, but She Said (Restricted, Grade: B+) handles its sexual content with restraint. This film, the true story of the New York Times reporters who broke the Harvey Weinstein story, doesn’t depict any sexual assaults and is free of nudity. There is some discussion of abuse and the emotional after-effects are clearly evident. Nonetheless, we consider this an excellent film about persistence, hard work, human dignity, and the never-ending search for justice.

Topping the buzz around film awards are The Banshees of Inisherin (Restricted, Grade: C+) and Everything Everywhere all at Once (Restricted, Grade: C+), both of which will interest cinephiles. An inky dark comedy, The Banshees of Inisherin is set on a small Irish isle and follows Padraic’s journey after his best friend, Colm, swears never to talk to him again. Focused on loneliness, male friendships, and despair, this bleak story is sustained by a brilliant cast and powerful yet restrained performances. Everything Everywhere All at Once is the tale of a laundromat owner whose mundane life is shaken up by interruptions from the multiverse. This is a deeply strange film, but its strangeness gives it the ability to tell a different kind of story and to bring out the subtleties of its characters. It’s a fascinating film – if you can cope with a fair bit of crazy. 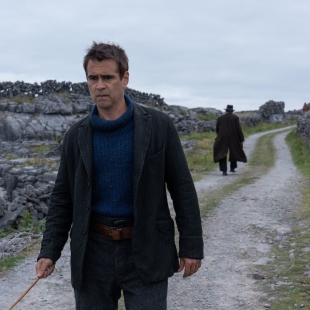 The Banshees of Inisherin

The end of a friendship is the beginning of a whole lot of drama. 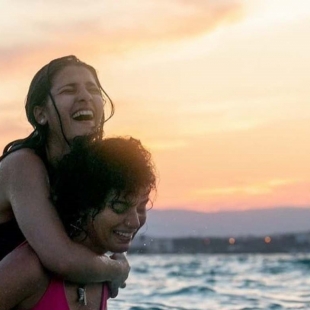 Swim for your life. 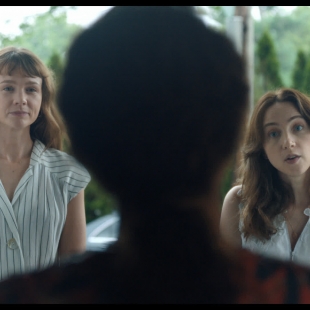 You don't need a superpower to change the world; just a voice. 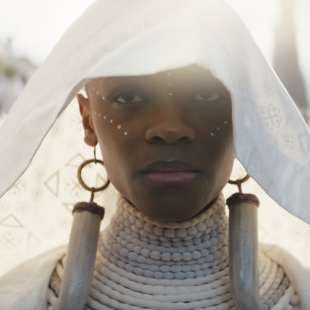 A nation unprotected. An enemy at the gates. 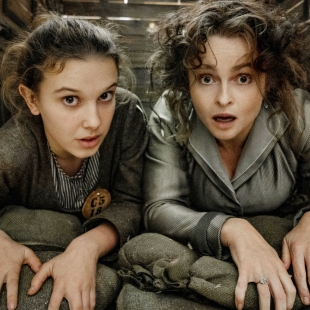 The game is afoot. Again. 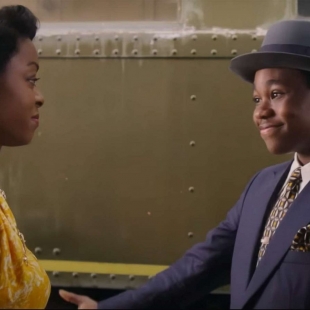 Turning grief into action into change. 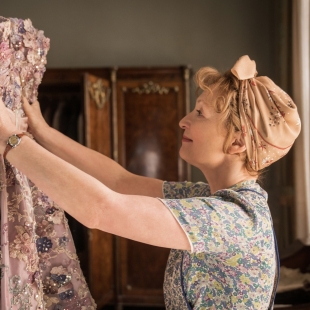 Following your dreams isn't always what you think. 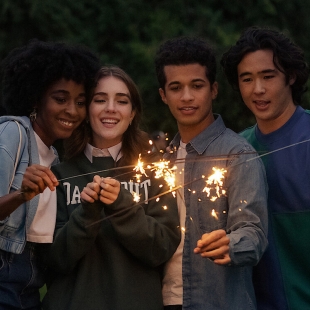 Hello, Goodbye, and Everything in Between

Goodbye isn't supposed to be this hard. 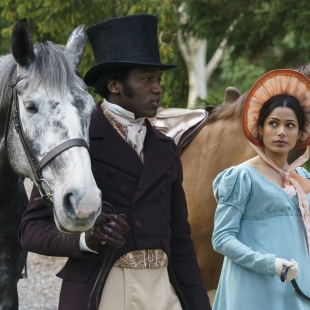 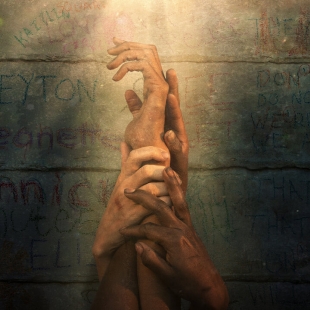 What would you to do survive?