Product placement in movies has become a big business as advertisers look for another way to get their merchandise in front of consumers. For 15 years Brandchannel has listed the products that show up in the top movies. Some are obvious, like Apple computers in everything from G.I. Joe: Retaliation to One Direction: This Is Us, Twilight Saga: Breaking Dawn Part 2 and Warm Bodies.

But this year Apple won top honors among Brandchannel winners thanks in part to a mention from Lord Business in The Lego Movie. The movie monitoring company recently announced its 2015 Product Placement Awards and Apple snagged the award for Overall Product Placement showing up in nine of the 35 films that made it into top spot at the U.S. box office last year. The technology company’s brand cameos included Captain America: The Winter Soldier, The Fault in Our Stars, Gone Girl and Ouija to name a few. Beyond box office winning films, Apple also appeared in movies like Alexander and the Terrible, Horrible, No Good, Very Bad Day, the Oscar-winning film Birdman and Let’s Be Cops.

Tide won the Award for Product Placement Achievement in an Oscar-Nominated Film thanks to Stephen Hawking’s explanation of the fluorescent properties of the washing powder in the movie The Theory of Everything.

Beats won the unenviable Worst Product Placement for an appearance in Transformers: Age of Extinction. Other products that didn’t go over well with audiences included Sony in The Amazing Spider-Man 2, Samsung in Veronica Mars and all kinds of products in Adam Sandler’s film Blended.

The 2014 Lifetime Achievement Award for Product Placement went to Triumph motorcycles. The list of Triumph’s movie credits includes roles in such iconic films as Rebel Without a Cause (1955), The Great Escape (1963) and Happy Days (1968). After losing favor in Hollywood and with consumers in the 1980s, the company re-emerged under a new name and began making movie appearances again in The Matrix, Mission Impossible 2, How to Lose a Guy in 10 Days, The Curious Case of Benjamin Button, Salt and Edge of Tomorrow.

Some products like Ajax in Lee Daniels’ The Butler, Crisco in The Help and Cracker Jack in Men In Black 3 have fewer movie credits on their resumes. But in a world saturated by advertising even that can help.

Oreo, owned by Mondelez International, signed a first-ever global marketing deal with Paramount Pictures to appear in last year’s Transformer: Age of Extinction movie. Along with product placement in the movie, the deal also included a packaging and point-of-sale campaigns. Before the Transformer deal, Oreo’s film made an appearance in the 1998 version of The Parent Trap when two campers discover they share a liking for Oreos and peanut butter. Wreck-It Ralph also includes a short song called “March of the Oreos”. 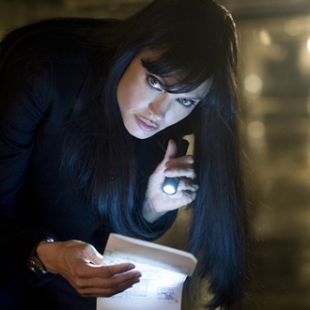 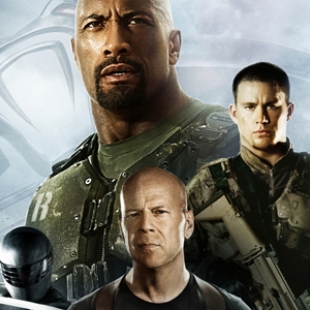 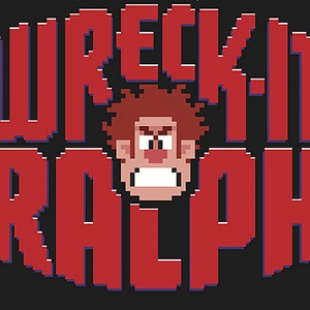 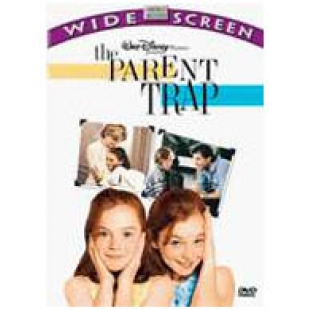 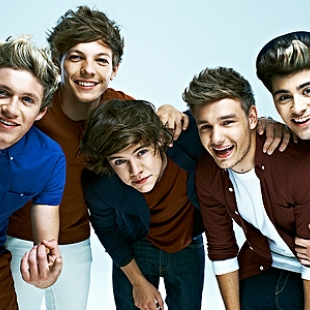 One Direction: This Is Us 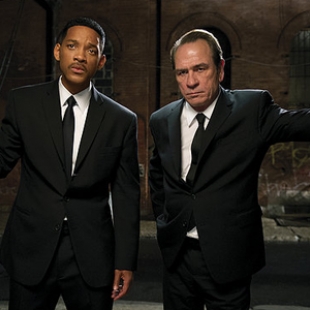 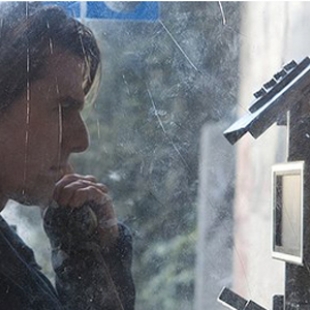 It's time to go into hiding. 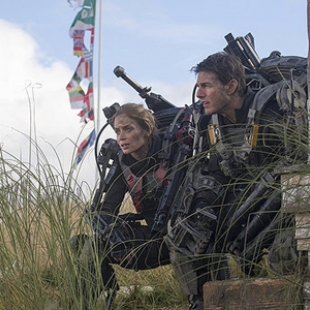 The Curious Case of Benjamin Button 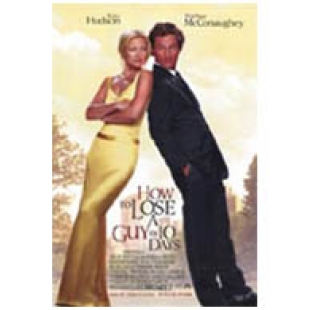 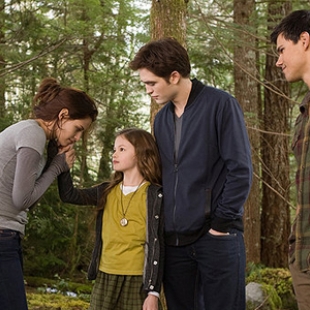 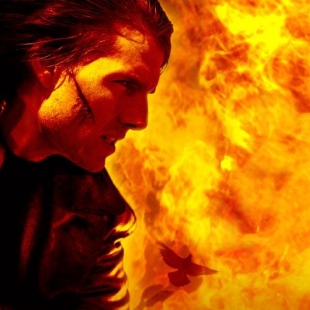 Can a hot woman help Ethan catch a cold-hearted criminal? 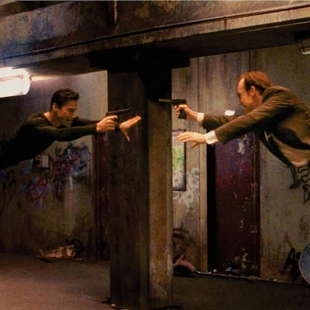 Life isn't always as it appears. 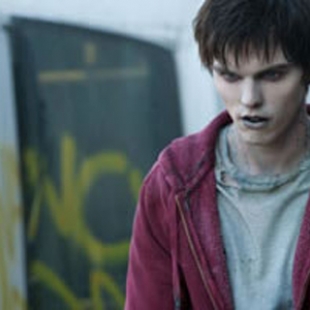 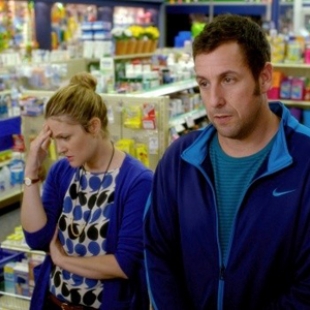 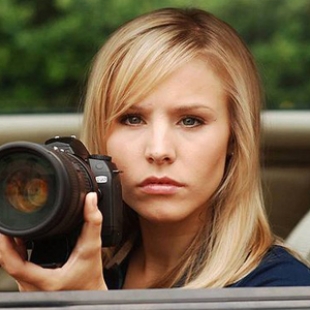 Veronica thought she was done with detective work -- until her TV character got a big screen reboot. 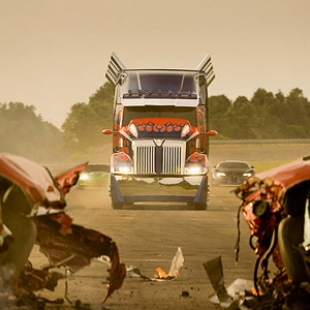 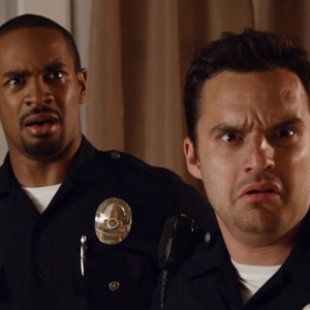 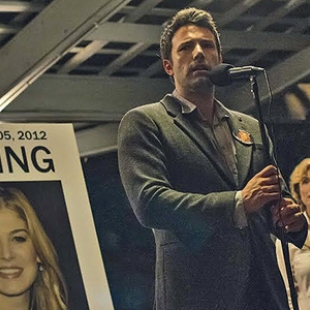 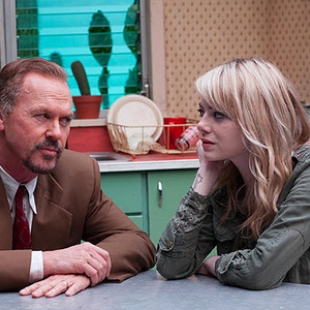 Life isn't over before the final curtain call. 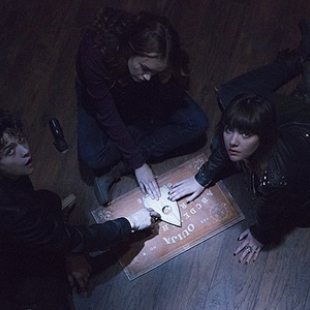 It's a dangerous game. 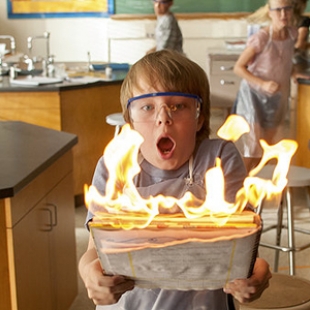 Things could always be worse!