5 Days to Celebrate in February

With only 28 days—one of them being Valentines—it seems like there is enough to celebrate in February. But if you like hosting parties or need any excuse for a get-together then you know there can never be too many events to celebrate. So here is a list of five unusual days to observe this month.

February 5 National Weatherman Day This day commemorates the birth of John Jeffries. As one of America’s first weathermen he kept records about the highs and lows (along with other weather-related information) from 1774 to 1816. If it seems like weathermen get two days in February, you’re right. Isn’t Groundhog Day all about predicting the weather? However everything doesn’t go well for a cynical TV weatherman in this movie who relives the same day over and over and over again. Although the following films are more appropriate for adults, they feature network broadcasters who make a living trying to figure out if we can plan an outdoor picnic for the weekend or not. Steve Carell plays an intellectually bankrupt weatherman in the movie Anchorman and Rachel McAdams stars as an inexperienced television show producer who finds herself battling with the show’s co-hosts played by Diane Keaton and Harrison Ford in the movie Morning Glory. Steve Park plays the morning crew’s weatherman.

February 8 Kite Flying Day Winter might seem like a strange time to go fly a kite especially if you live where snow still covers the ground. But it makes sense when you discover the holiday may have originated in South American where kite flying festivals are held this time of year. If the weather is too wintery to pull out your highflying toy, then settle in with the movie Mary Poppins. The musical score even has a song dedicated specifically to the joy of flying kites.

February 12 Lincoln’s Birthday Abraham Lincoln is one of the former U.S. Presidents we recognize on President’s Day. This Kentucky-born Illinois lawyer served as President during the Civil War, wrote the Emancipation Proclamation, delivered the Gettysburg address and was the first U.S. President to be assassinated in office. The 2012 movie Lincoln follows his experiences on the political front and in his personal life during the dark days of the Civil War. The 2010 movie The Conspirator portrays the prosecution of those charged with conspiring to murder the President.

February 27 Polar Bear Day Mother polar bears and their cubs are two of the stars in the documentaries Arctic Tale and To the Arctic. Polar bears decked out in armor are one of the things a young girl encounters when she journeys to the North Pole to save her best friend in The Golden Compass.

February 28 Tooth Fairy Day Dwayne Johnson’s character probably doesn’t look anything like the Tooth Fairy you envisioned as a child. But he brings his own style to the job when he is sentenced to serve as a Tooth Fairy after bad-mouthing these money-dispensing pixies. The Boogieman is out to destroy children’s nighttime dreams by filling them with fear unless the Tooth Fairy and a group of other guardians can stop him in the movie Rise of the Guardians. 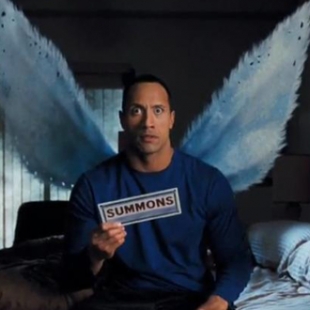 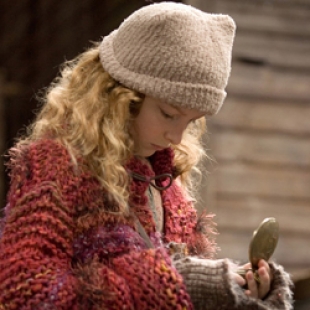 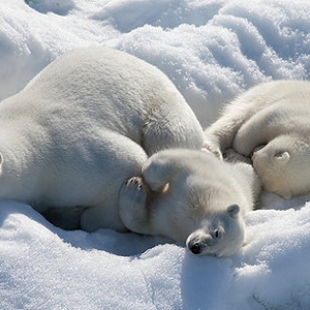 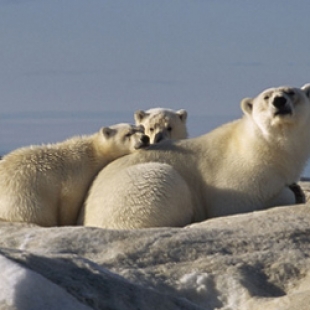 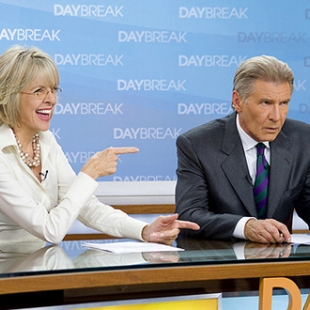 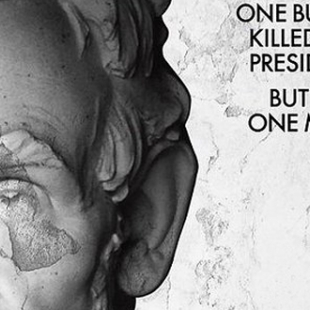 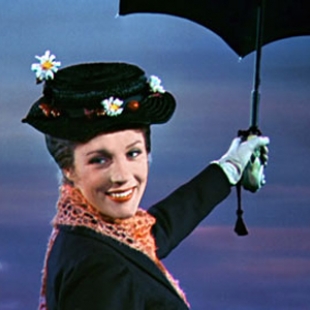 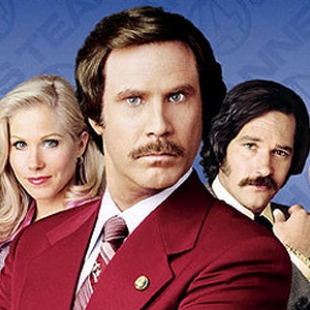 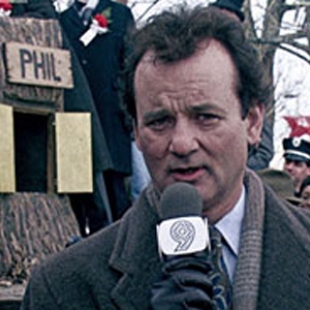 A cynical TV weatherman (Bill Murray) finds himself reliving Groundhog day, over and over again.