LEGO came out of the box and onto the big screen in a big way on its opening weekend. Thanks to the building bricks strong brand appeal and popularity among kids and adults, The Lego Movie grossed over $69 million.

The toy company has done some masterful marketing over the past few years, teaming up with Hollywood to create miniature sized versions of movie characters like Luke Skywalker, The Lone Ranger, Harry Potter and Captain Jack Sparrow. But in this $60 million animation the company introduces its own characters for the big screen.

The full-length feature introduces an average construction worker voiced by Chris Pratt who faithfully follows the instruction manual. But playing by the book means no one notices him or his efforts. All that changes when he discovers a prophecy that names him as a Masterbuilder.

Coming in at second place in the box office race this weekend was The Monuments Men. It earned nearly $23 million. The film’s release has been delayed several times finally opening on February 7. It tells the story of a group of art experts commissioned to find and protect Europe’s fine art from the Nazi invasion. Directed by George Clooney, the film also stars Clooney along with Matt Damon, John Goodman, Bill Murray, Cate Blanchett, Jean Dujardin, Hugh Bonneville and Bob Balaban.

The weekend’s other new release, Vampire Academy, came in a distant third opening in seventh place in ticket sales with Ride Along, Frozen, That Awkward Moment and Lone Survivor all beating out the teen flick about bloodsuckers. Vampire Academy grossed just over $4 million for the weekend. 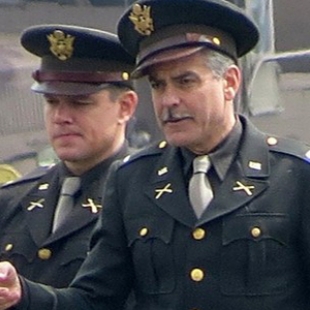 The fate of Europe's fine art rests in their hands 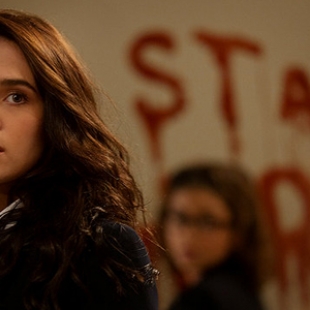 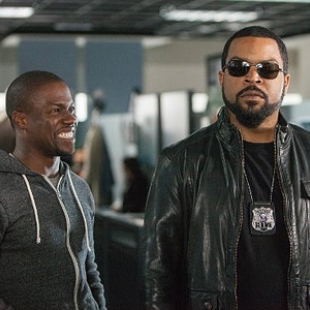 Another buddy cop movies with plenty of bumps along the way 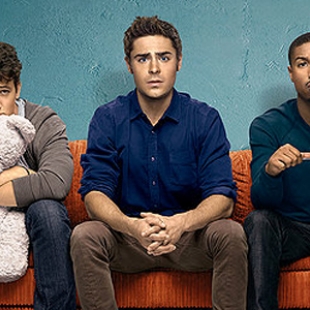 Nothing is as awkward as trying to say, "I love you." 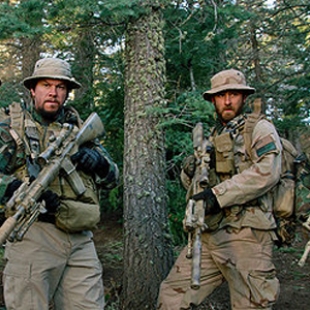 A mission gone terribly wrong leaves only one man standing