Store shelves might be stocked with Halloween candy and costumes but they have slim pickings for families when it comes to new home video releases this week.

However, families with slightly older children may enjoy the adventures of a group of young friends in the movie Earth to Echo. These kids are about to have their lives disrupted by a freeway expansion being built right through their suburban neighborhood. Luckily for them, they have one last mystery to solve before they go their separate ways. Somewhat reminiscent of E.T. the Extraterrestrial, this story also introduces an alien who is trying to get home after crash landing on Earth.

The Fluffy Movie offers a backstage look at the stand-up comedian Gabriel “Fluffy” Iglesias who pokes fun of his size and his ethnic background in his stage shows. This PG-13 rated documentary had a limited release in theaters.

Two R-rated movies also release to home video this week. The Purge: Anarchy is a sequel to the 2013 movie The Purge. In this script, a young couple faces a dangerous night when they are left stranded in the streets on the night of the purge.

Jason Segel and Cameron Diaz star in Sex Tapes. When their characters’ love life gets a little stale they decide to freshen things up by making their own sex tape. But their private affairs threaten to go public when the tape goes missing. 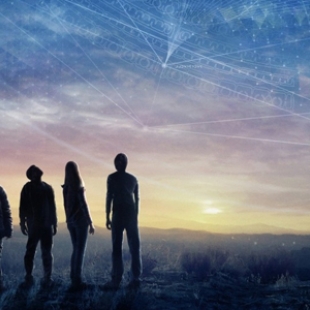 There's a voice in the galaxy. 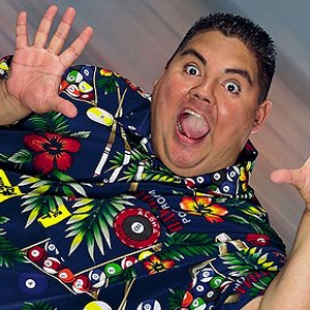 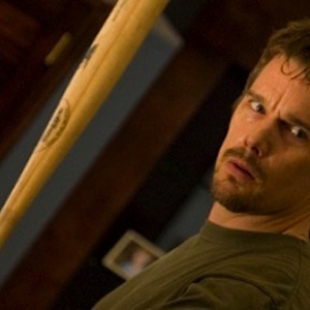 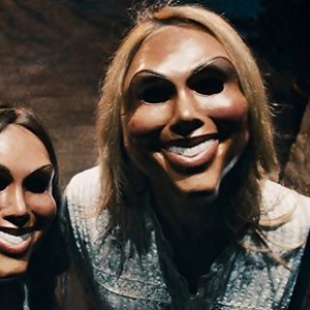 Be careful what you put on tape -- or your private life could go public.