In this sequel to The Purge, car trouble threatens to leave a young couple stranded in the dangerous streets at the commencement of the annual event that allows the city to engage in lawlessness without consequences.

Language:
Approximately 65 instances of coarse language including:
- Frequent use of the sexual expletive and variations.
- Frequent scatological slang, and vulgar expressions.
- Infrequent use of profanity and mild cursing.

News About "The Purge: Anarchy"

The most recent home video release of The Purge: Anarchy movie is October 21, 2014. Here are some details…

This movie is the sequel to The Purge. Other movies set in violent cities are blessed with crime fighters such as Batman, Spider-man and Superman.

Related news about The Purge: Anarchy 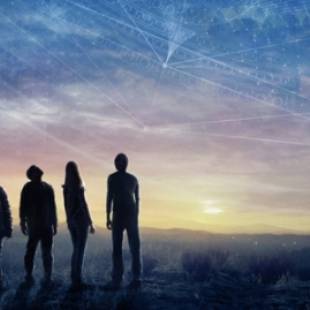