Families won’t have a lot of new choices on home video this week with three R-rated movies hitting the shelves.

Chappie lives in a world where robots police crime. But Chappie has the ability to think for himself and that makes some people nervous that artificial intelligence will supersede human thinking. Chappie is rated R for violence, language and brief nudity.

In Unfinished Business a European business trip goes off the rails for the executives of a small company that are trying to close an important deal after they end up at a massive sex fetish event. The movie is rated R for some strong risqué sexual content/graphic nudity, and for language and drug use.

A professional hit man for the mob has to turn on his employers when his son becomes a target of the mob. Together Jimmy and his son Michael have to outrun the mafia, corrupt cops and other contract killers who are on their trail in the movie Run All Night. The film is rated R for strong violence, language including sexual references, and some drug use.

One PG-13 film hits the shelves this week as well. In The Lazarus Effect, a group of university researchers is trying to find a way to resurrect the dead using recently deceased dogs they keep in a freezer. But when one of the scientists is accidentally electrocuted, the others decide to try the life-giving serum on her. The film is rated PG-13 for intense sequences of horror violence, terror and some sexual references. 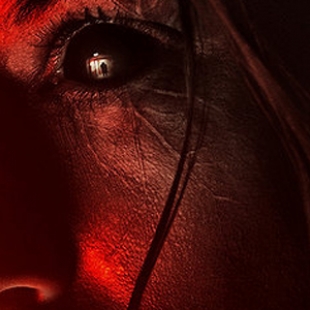 Is it a miracle or a curse? 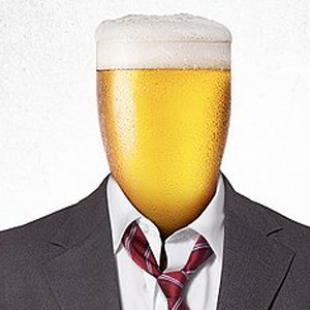 All play and no work. 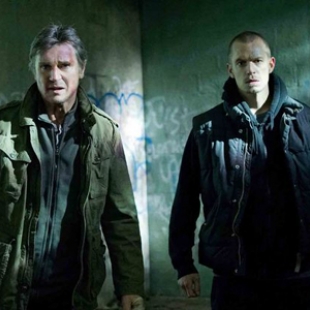 One bad deed deserves another. 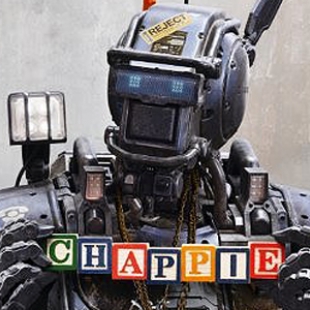 Too smart for his own good.