Families won’t have a lot to bring home on DVD this week unless they like the silly and often crude comedy in Dumb and Dumber To. This continuing story of two less than sharp friends finds the aging pair on a road trip to discover the whereabouts of a little girl that was put up for adoption. Jim Carrey and Jeff Daniels reprise their roles as Lloyd and Harry in this PG-13 rated sequel.

St. Vincent, starring Bill Murray as a slovenly alcoholic, depicts the kind of babysitter you’d only agree to hire under the most desperate circumstances. Unfortunately those are the kind of circumstances a single mother is in when she is forced to use the vulgar man to care for her little boy. The movie earned award nominations from the Golden Globes, Screen Actors Guild and Broadcast Film Critics Association but didn’t get a single nod from the Oscars.

However The Theory of Everything garnered five Oscar nominations including for Best Picture, Best Actor, Best Actress, Best Writing and Best Achievement in Music. This PG-13 story of scientist Stephen Hawking follows his life and achievements as he deals with the debilitating effects of Lou Gehrig’s disease.

R-rated movies coming to home video shelves this week include the Oscar nominated Birdman staring Michael Keaton and Emma Stone, The Homesman with Hillary Swank and Tommy Lee Jones, Dying of the Light with Nicholas Cage and the documentary Life Itself about the life of film critic Roger Ebert. 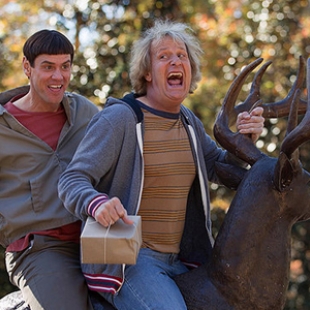 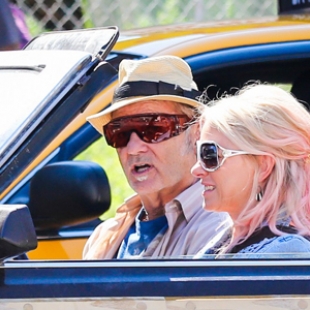 When desperate for a friend, beggars can't be choosers.