In recent years, movies like Extremely Loud and Incredibly Close and Adam have addressed Autism spectrum disorder (ASD) on the big screen. But for many families dealing with this neurodevelopment disorder, a simple afternoon at the movies is not an option. The bright lights on the screen, the loud noises, the darkened room and a theater packed with other viewers can be overwhelming to some individuals dealing with forms of Autism. Others may need to move around during the movie or talk about what they see on the screen.

Now more and more cinema chains are offering sensory friendly films for families with autistic children. Lights are turned up, the sound is turned down and audience members are free to move around as much as they need to, even sing and dance.

AMC Theaters offered their first Sensory Friendly Screening in 2007 after in a parent with an autistic child approached a local AMC Theater manager in Columbia, Maryland. She asked for a special screening. Since then the company began offering these types of screenings at participating theaters nationwide.

Cineplex Entertainment in Canada is now launching a similar program. In addition to the increased lighting, smaller audiences and lower volume, the theater chain will also offer a “calm zone” for those who need a break from the movie. The company has also released a list of participating theaters with screenings on select Saturdays before the theaters open to the general public. The first screening takes place on Saturday, February 14 with The SpongeBob Movie: Sponge Out of Water.

The goal of many cinema chains is to offer first run movies for families that would otherwise have to wait until the films released on home video. 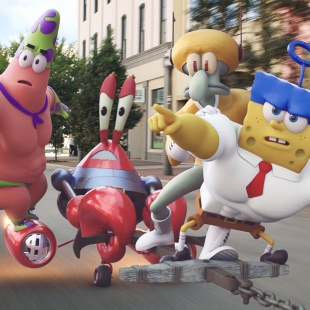 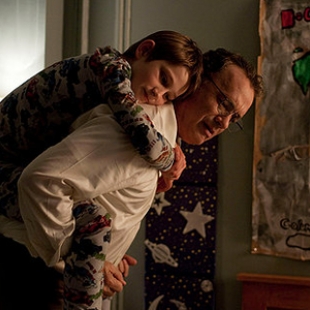 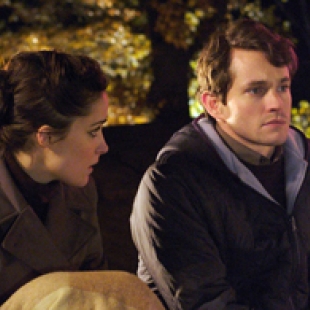