The FIFA World Cup kicked off last week under blue skies in Brazil. The world’s most popular sport draws teams (32 this year) and fans from around the globe with an estimated three billion spectators tuning in to the games.

But if you still can’t get enough football/soccer, here’s a list of movies to fill your time between matches.

Based on a true story, The Damned United, follows cocky football coach Brian Clough during his 44 day tenure as coach of England’s top club, Leeds United, in 1974.

Santiago Munez is an illegal immigrant in the U.S. who has always dreamed of playing soccer. He finally get a chance to tryout when British football scout sees the young man play. Unfortunately Santiago’s father is less than supportive of his son’s dream in the move Goal! The Dream Begins.

A 15-year-old soccer player get a chance to join the U.S. National Team in the movie Her Best Move. But while her dad is very supportive, her mother worries about her daughter’s life off of the soccer field.

In The Cup, a 13-year-old monk obsessed with football has a hard time keeping up with his daily rituals during the World Cup and finally convinces three other monks to sneak out of the monastery with him to watch a semi-final game at a local shop.

After her brother dies, Gracie decides to take his spot on the high school’s all-boy varsity team. But the other players aren’t all that excited about having a girl on their team.

Viola dresses up as her twin brother and attends his prep school with the intention of playing on the boy’s soccer team in the movie She’s the Man. But things get complicated when she starts to fall in love with one of her teammates.

After suffering through grueling practices and dismal games, a group of underdog soccer players finally face off against their opponents in the highly predictable movie The Big Green.

Inspector Jacques Clouseau is called in to investigate after a large diamond called The Pink Panther is stolen and a national soccer coach is murdered.

Nazi officers stage a football game between the Germans and a group of Allied POWs in the movie Victory. But unbeknownst to the Nazis, the prisoners are planning to use the game as a way to escape. The movie stars international soccer star Pelé as one of the Allied players. 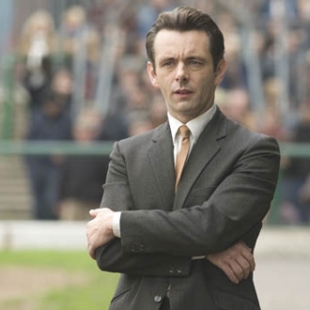 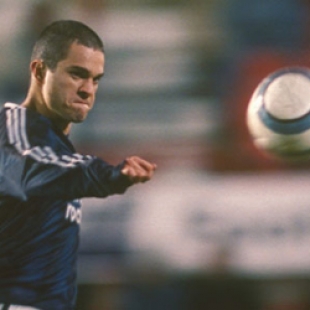 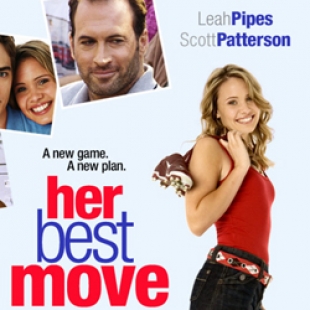 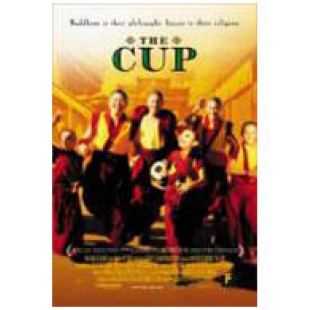 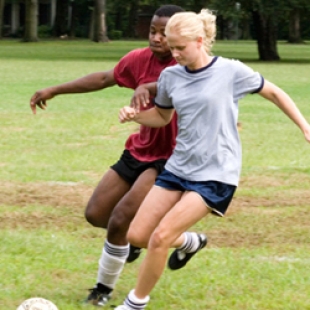 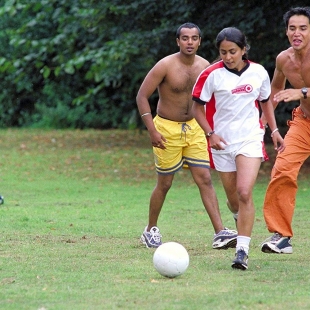 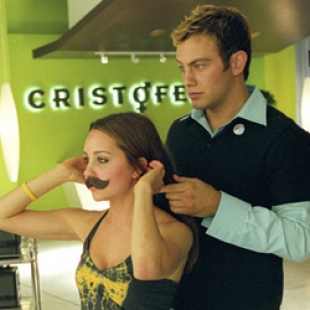 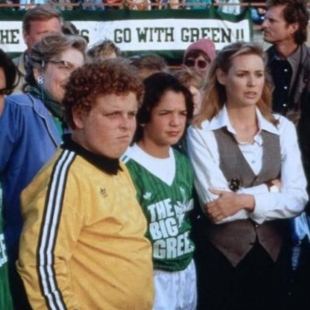 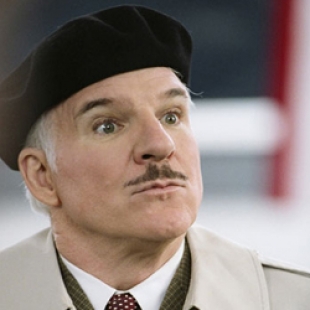