This is the continuation of the Paranormal franchise. his time the video camera with supernatural powers is found by a new family with frightening results.

Drug and Alcohol Use:
- References to drugs, alcohol or tobacco use.

The most recent home video release of Paranormal Activity: The Ghost Dimension movie is January 12, 2016. Here are some details… 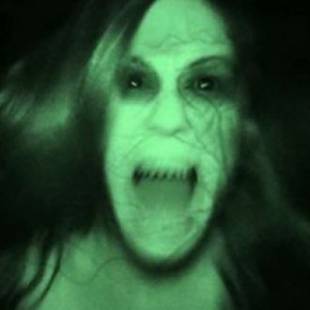 Big Screen Films May Be Coming Home Even Sooner