Big Screen Films May Be Coming Home Even Sooner

The wait time for movies to release on DVD may be getting shorter in the future. Paramount Pictures is teaming up with two major cinema chains—AMC Entertainment Holdings Inc. in the U.S. and Cineplex Inc. in Canada to test out a shorter time between the theatrical and video releases of films.

In the past studios have waited at least 90 days after a movie releases in at the box office before making it available to home audiences. . That has allowed cinema owners to get the maximum amount of ticket sales from films, many of which play for less than two months.

However the changing viewing options—including video-on-demand, iTunes downloads and other digital options—has the industry rethinking their release policies. While many argue that the three-month waiting period contributes to piracy, others worry that a shorter window between theatrical and home releases will add to increased digital options, sluggish DVD sales and a downward spiral in cinema attendance.

To encourage theatrical exhibitors to come on board, Paramount has agreed to pass on some of the revenue from the digital options to the cinema owners.

The pilot trial will begin with two teen horror films releasing in the fall: Paranormal Activity: The Ghost Dimension and Scout’s Guide to the Zombie Apocalypse. Once a movie is showing in fewer than 300 theaters, Paramount will start a 14 day clock before releasing the films online or DVD. 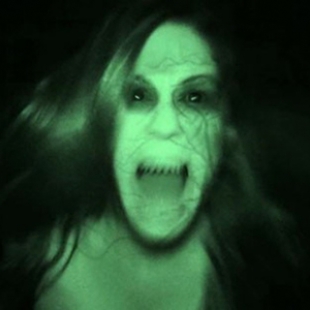