Anastasia Steele (Dakota Johnson) may be smart, but she is not very wise when she falls for the rich and handsome Christian Grey (Jamie Dornan), a man with dark secrets and even darker sexual desires.

IMPORTANT NOTE: We have not seen nor reviewed Fifty Shades of Grey but we do have the content information below to assist you with making your decision. This information comes from public domain sources, mainly government film classification boards. Please beware that this movie is highly unlikely to be suitable for teen viewing, even though teens in the United States may be admitted if accompanied by someone 17 years of age or older. In Canada (expect Quebec) and the UK, teens are unable to be admitted. (In Quebec you must be 16 or over to see the film.)


We have also written a couple of posts about this film that help explain some of the concerns and details of how the US MPAA rating operates:
Fifty Shades of Grey: Valentines Bait for Teens?
Medical Experts: Fifty Shades of Grey "Hazardous to Young Women"

News About "Fifty Shades of Grey"

The most recent home video release of Fifty Shades of Grey movie is May 8, 2015. Here are some details…

Other women fall for mysterious men (with less dark secrets) in Jane Eyre, Charade, The Mask Of Zorro and Beastly. 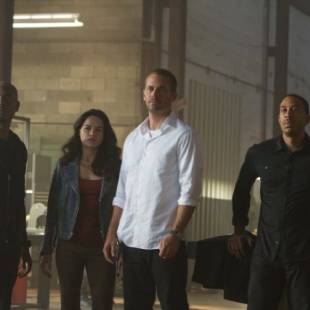 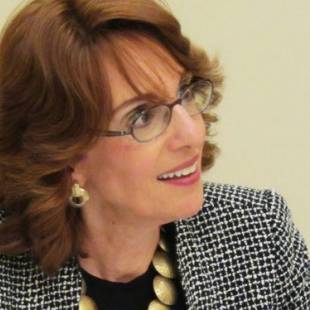 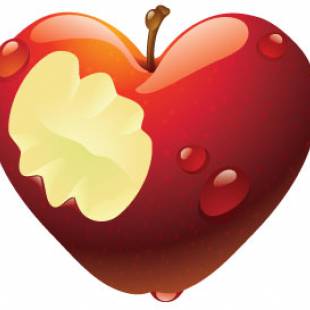