Fast and Furious fans are gearing up for an emotional ride in the new movie Furious 7. The action-packed franchise features fast cars, street racing and revenge driven by old grudges. But this film also pays tribute to one of the film series’ best-known faces. Paul Walker, who played undercover officer Brian O’Connor, died in a car accident November 30, 2013. While Walker had completed the majority of his scenes before his death, he still had some minor shots to complete. His brothers Cody and Caleb were brought in to help with the remaining scenes for Walker’s character.

The film, which opens April 3, premiered in Los Angeles this week to positive reviews. Kirsten Acuna from Business Insider calls it “one of the most ridiculous non-stop action rides you’ll see this year…and one of the few action films that will also reduce you to tears by its end.”

Actor Vin Diesel also addressed the audience at one of the advance screenings. Referring to himself and the rest of the cast, he called Furious 7 “a very, very important and personal film to us.” He also said this film was a “labor of love” and “in some ways the hardest movie I’ve ever had to do because the relationships that you see on film are so real.”

A main theme of the franchise is family. While this group of fast drivers isn’t always on the right side of the law, the film series has managed to create their own family of loyal fans. That combined with the online buzz surrounding the franchise’s seventh installment could lead to a huge debut at the box office on opening weekend. The Hollywood Reporter suggests the film could earn between $110 and $115 million according to early predictions by box office pundits. That would puncture the tires of Fifty Shades of Grey that recently debuted at just over $85 million on its opening weekend despite all the hype surrounding its release. It could also set a new record for April releases and spark the start of the summer box office blockbusters. 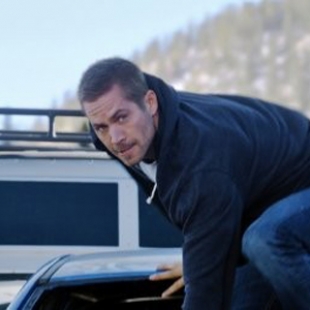 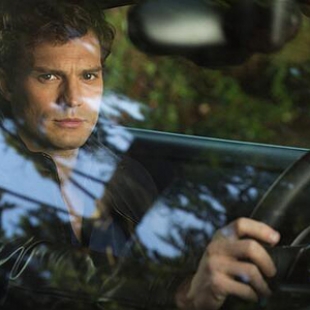