Taking on Oscar at the Box Office

On Oscar weekend celebrities put on their party clothes, parade down the red carpet and pat each other on the back. So who dares go up against the Academy on Oscar weekend? None other than action star Liam Neeson and the Son of God.

Neeson plays an air marshal on an international flight to London in the movie Non-Stop. Shortly after take off he gets a text informing him that a passenger will die every 20 minutes unless a ransom is paid. According to Box Office Mojo, the movie took top spot at the box office earning an estimated $30 million—an improvement from Neeson’s recent movies Unknown ($21.9 million) and The Grey ($19.7 million).

Son of God opened in theaters with an estimated earning of $26.5 million. This Christian based movie focuses on the life, death and resurrection of Jesus of Nazareth. Fortunately for the movie’s makers, this film outperformed other Christian releases such as Fireproof ($6.8 million), The Nativity Story ($7.8 million) and Courageous ($9.1 million) on opening weekend. 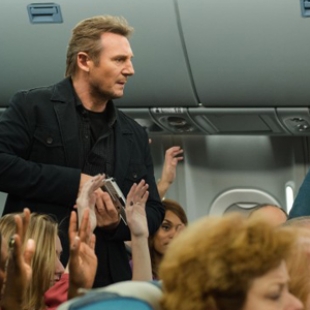 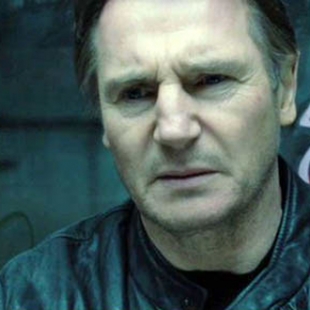 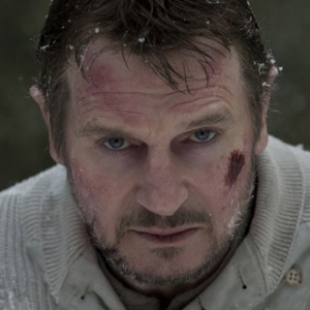 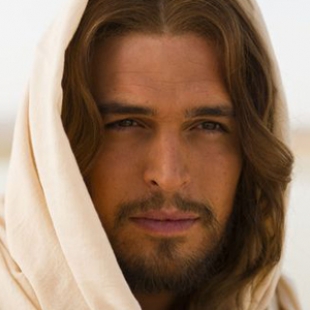 Reality TV producer Mark Burnett is behind this portrayal of Jesus of Nazareth. 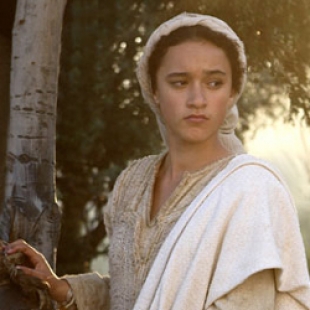 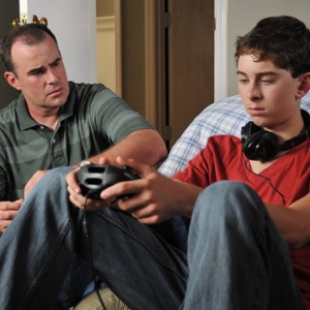