Patriotic Films for the 4th of July

Parades, parties and fireworks are all part of the July 4th celebration of America’s Founding. But if you and your family need a little down time during the holiday, check out our list of patriotic movies.

Who’s more patriotic than Captain America: The First Avenger? Decked out in red, white and blue, this Marvel comic book hero suits up to galvanize a country heading into war. But he does more than rally the troops when he goes behind enemy lines to save a squadron of POWs.

Another group of Allied prisoners celebrate the holiday even while incarcerated in a German POW camp in the WWII movie The Great Escape.

Released in 1942, Yankee Doodle Dandy finds tough guy James Cagney singing and dancing as he portrays American Broadway composer, George M. Cohan who was once dubbed “the man who owns Broadway”. Among the many songs written by Cohan are “Yankee Doodle Boy”, “Over There” and “Give My Regards to Broadway”. This rousing flag-waving biopic began filming only days before the attack on Pearl Harbor. That event served as a catalyst for the actors and crew who determined to use their production as a means for inspiring American soldiers heading for foreign shores.

Get a little history lesson with plenty of entertainment value as Nicholas Cage stars as a treasure hunter bent on finding untold wealth in National Treasure.

The democratic process comes under fire when an idealistic, small town man is appointed to fill a vacancy in the US Senate. Taking the job seriously, he refuses to back down when he encounters corrupt politicians and their crooked practices inMr. Smith Goes to Washington.

Inspired by a young girl who sees the good in everyone and everything, an entire community comes together for a 4th of July celebration with plans to earn money to build a new orphanage in the 1960 Disney movie Pollyanna.

Every parade needs a band and that’s just what Professor Hill is selling to the good people of River City. Unfortunately he plans to be miles out of town before the instruments actually arrive in the song-filled production The Music Man.

Rocky Balboa takes on Apollo Creed for a shot at the heavyweight boxing title on the 4th of July in the city of Philadelphia. What could be more fitting than an underdog following his American dream?

There aren’t any explosions, at least of the kind we see on the 4th of July, but there are plenty of fireworks when Coach Herb Brooks takes the US Ice Hockey Team to the Lack Placid Olympics in 1980 in the movie Miracle.

Aliens choose the wrong time to attack Earth in the movie Independence Day. In the story, a group of survivors ready themselves to launch a counterattack against the invaders on July 4. There is also s sequel to this movie—made 20 years after the first one opened on the big screen! Check out Independence Day: Resurgence. 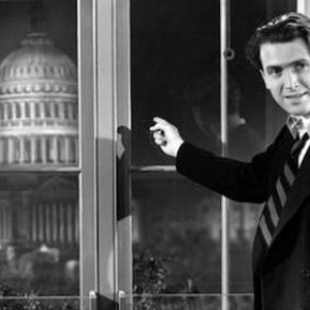 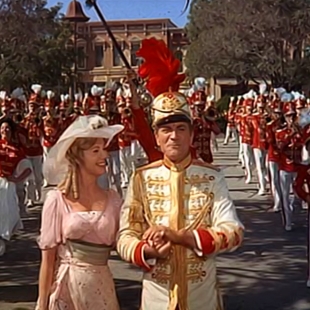 Playing the music you want to hear. 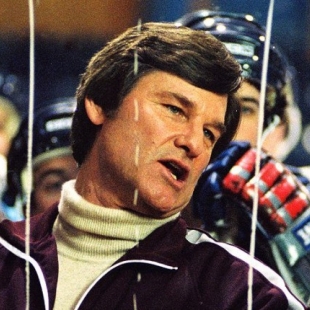 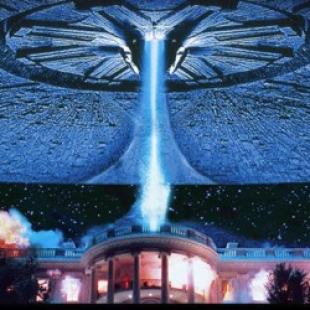 Freedom wasn't won in a day. 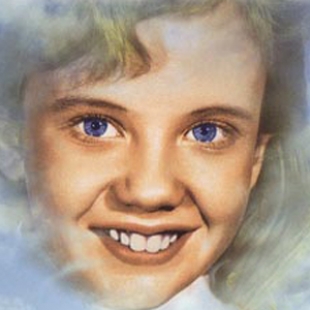 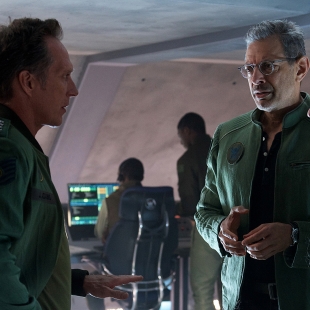 A second fight for freedom.