This week there is a cornucopia of new home video releases arriving on store shelves—everything from animation and action to an old classic.

The Wind Rises is an animation from Director Hayao Miyazaki that draws a story of hope and creativity while glossing over the real purpose behind the arms race these characters are involved in. In the story Joseph Gordon-Levitt voices the character of Jiro, a Japanese engineer who becomes involved in designing planes to be used in World War II.

A young woman is caught between life and death in the movie If I Stay. Watching her comatose body from a distance, she has to decide if she will stay on earth or follow the bright light at the end of the hall after she discovers the rest of her family has been killed in the accident that sent her to the hospital.

An old man has his life disrupted when his son shows up on the doorstep with a granddaughter he never knew he had. His son asks him to care for the little girl while the young man serves a prison sentence. But it will take some neighborly intervention to help soften this grumpy grandpa in the movie And So It Goes.

You’ll have to hold on to your hat and anything else you can in the movie Into The Storm. This story follows a group of high school students who try to document a tornado that is bearing down on their town.

The 1934 film It Happened One Night tells the story of down-on-his-luck reporter who gets a lead on a story that could change his career when he crosses paths with a runaway heiress in this black and white classic movie.

Two R-rated films releasing to home video this week as well are 22 Jump Street starring Jonah Hill and Channing Tatum and the film noir styled movie Sin City: A Dame to Kill For. 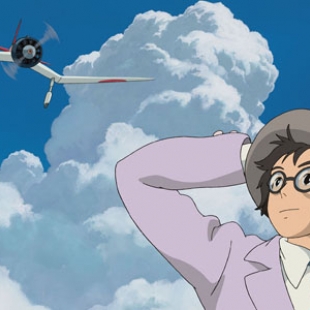 The winds of war allow the design dreams of a young aerospace engineer to take flight. 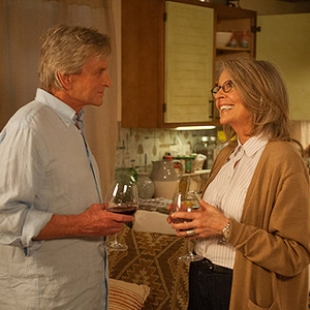 And So It Goes

A selfish man's peace and arrogance is shattered by the arrival of his granddaughter. 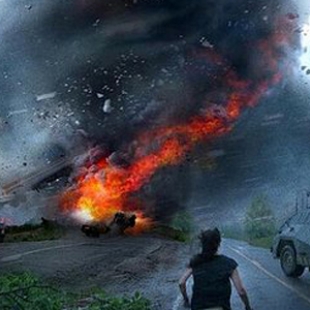 The weather outside is frightful... 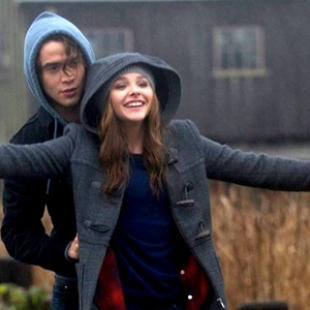 Caught between life or death, a young woman wonders if she should stay or go... 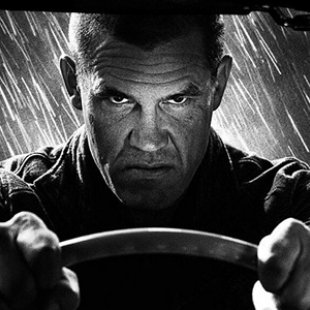 Sin City: A Dame to Kill For

Just about any excuse for murder will do. 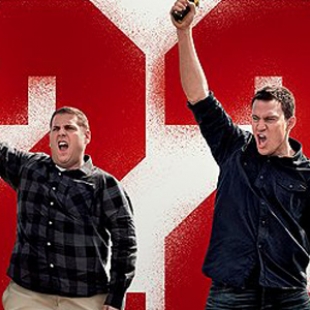 Jumping back into undercover work as partying college students. 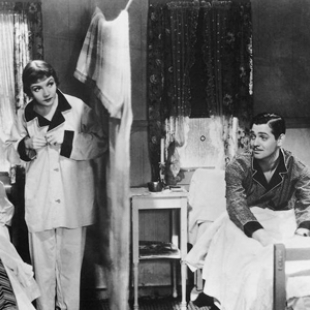 It Happened One Night

Falling in love can happen in just one night.