Home video shelves are a little bare this week for new releases. However families with teens may be satisfied with an epic adventure that contains a “believe in yourself” message.

Jeff Bridges plays a knight who is the Seventh Son of a seventh son. Master Gregory, as he prefers to be called, is also a spook that hunts down evil witches, ghosts and boggarts that haunt the medieval villages. Unfortunately, these evil sources are a little hard on his apprentices. After the last one was killed in a fiery encounter with an angry witch, Master Gregory is on the hunt for a new sidekick.

The R-rated movie The Loft tells the story of a group of friends who share the rent for a loft apartment that each can use for romantic liaisons they’d rather keep secret. But no one is willing to take responsibility when the body of a dead woman is found in the loft. 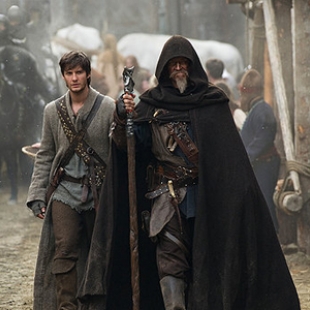 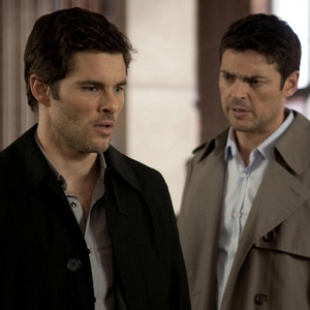