It’s awards season in Hollywood. And that means movie news is everywhere right now. But if you are looking for something new to watch at home this week, you’re options are still a little slim.

The animated movie The Boxtrolls releases this week. The movie stars the voice talents of Ben Kingsley, Jared Harris, Nick Frost and Isaac Hempstead Wright. The story introduces a little human boy who is raised underground by a community of boxtrolls that wear cardboard containers for clothing. Unfortunately, they aren’t a very likable society.

Scarlett Johansson stars as an enraged woman in the R-rated movie Lucy. This movie is packed with frequent and explicit violence often portrayed in a realistic manner. The movie, produced by Virginie Besson-Silla, follows the female action hero who turns on her captors after she becomes the victim of a deal gone wrong.

Annabelle is an R-rated horror movie about a child’s doll that becomes possessed after a drop of blood falls on it from a murdered woman. The film deals with satanic themes and is a spin-off of the film The Conjuring. 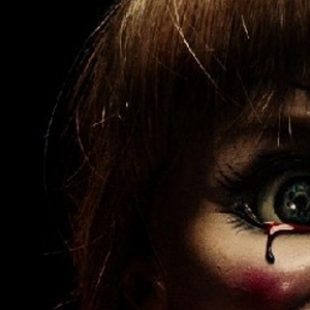 What would any pregnant woman expect if she decorates the nursery with creepy-looking dolls? 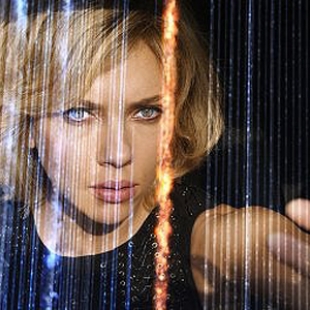 It is hard to love this Lucy.