Happy Ho-Ho-Hollywood. The festive season is gearing up early at the multiplex this year. Here’s our preview of this year’s line-up.

Christmas kicks off with a reboot of a beloved classic. The Grinch, starring Benedict Cumberbatch, as the curmudgeon on Mount Crumpet, opens on November 9th.

Magic and enchantment are expected in equal measure in the second installment of the blockbuster Fantastic Beasts franchise. Harry Potter creator JK Rowling is writing the screenplays for the entire series. Fantastic Beasts: The Crimes of Grindelwald opens on November 16th.

Also opening on the 16th is Instant Family. This heartwarming movie tells the story of the Wagners (Mark Wahlberg and Rose Byrne) who foster and try to adopt three siblings. The tale is absorbing but there are some content issues parents will want to consider. Keep an eye out for our review.

If you are concerned about commercialism at Christmas you might want to give Ralph Breaks the Internet a miss on its November 21st date. The trailer alone raises some red flags about product/corporate placements.

Fans of action movies can mark November 21st on their calendars. Yet another production of Robin Hood is being released. This big budget version stars Taron Egerton as a battle-hardened veteran of the Crusades who has returned to England with a revolutionary vision. Expect lots of sword fighting and violent melees.

The Spider-Man franchise gets yet another film version on December 14th, this time animated and set in multiple dimensions. Spider-Man: Into the Spider-Verse takes Spider-Man into the multiverse where he teams up with Spider-Men from parallel realities to stop an existential threat.

Also opening on December 14th is Peter Jackson’s newest big budget action film. Mortal Engines is set in a dystopic future where a giant wheeled predatory city is threatening the survival of those on the outside. Youthful outcasts set out to stop it.

Parents looking for family friendly entertainment will be relieved to see Mary Poppins Returns opening on December 19th. Starring Emily Blunt, this movie will return us to Mary, Bert, and their musical, slightly magical world.

Superhero action splashes onto the big screen on December 21st with the opening of Aquaman. The latest movie in the DC Comic pantheon, Aquaman follows the heir to Atlantis on his amphibious adventures.

Looking for slightly less intense action? Bumblebee also opens on December 21st, starring a Volkswagen Beetle that is actually a transformer. Can a female lead make the franchise more appealing to female moviegoers?

Audiences looking for heartwarming filmmaking can also head to the cinema on December 21st Welcome to Marwen. This drama features Steve Carell as a scarred survivor who uses miniature models and photography as a form of therapy.

December 21st clearly has something for everyone: rom-com Second Act also opens on that day. Can a big box employee (played by Jennifer Lopez) create a new life based on a fictitious resume and lots of moxie?

Hollywood doesn’t even take a break on Christmas Day. On the Basis of Sex, a bio drama about Supreme Court Justice Ruth Bader Ginsburg, opens on the 25th. Its story of Justice Ginsburg’s long battle for equal rights for women will appeal to viewers with an interest in law and human rights. 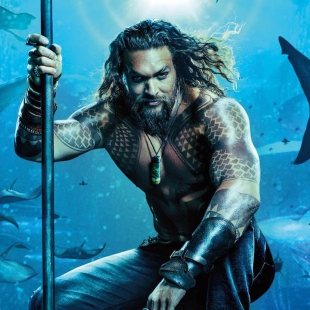 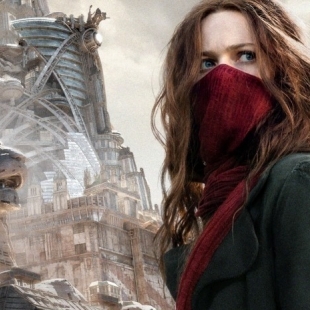 Giant wheeled predatory cities roll across a dystopic universe. And you thought traffic jams were bad... 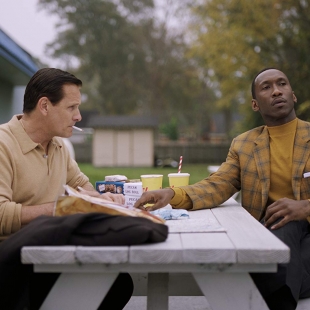 It takes courage to face hate with dignity. 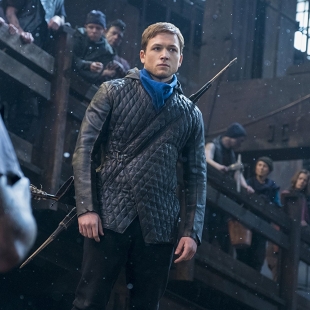 Good-bye to the outlaw of Sherwood Forest. Hello to the battle-hardened revolutionary. This is a whole new Robin Hood. 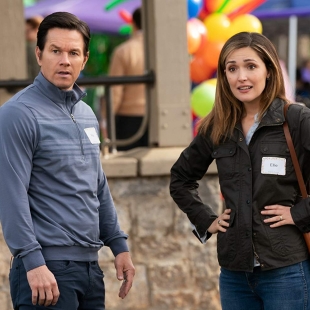 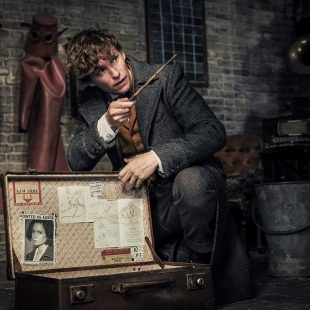 Fantastic Beasts: The Crimes of Grindelwald

A magical trip to Paris...literally 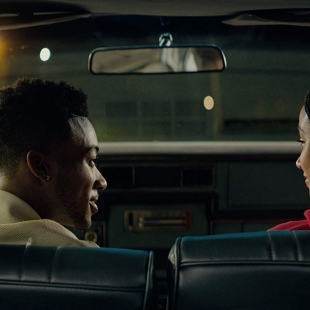 The Hate U GIve

To speak or to remain silent...Difficult choices depend on what matters most.