Does “The Railway Man” Deserve An R Rating?

I like to think with over 20 years of experience analyzing movies that I can predict a film’s content from its rating and description. Yet at least a few times each year I’m caught by surprise and left wondering why a particular rating was applied to a movie. To illustrate my most recent state of ratings confusion please take a moment to participate in a short quiz… I’ll briefly describe the content of three movies—all containing at least one scene of torture—and you tell me which ones, if any, are rated R:

Movie #1: A man and woman enter a bedroom, presumably to have sex. She removes most of her clothes. He takes her stockings off and uses them to tie her to the bed. Next he injects her with a drug that keeps her awake but paralyzes her body and then places a large pair of wire cutters on her thumb and asks for the password to her laptop. The scene ends and next we see a bowl with all of her thumbs and fingertips in it followed by a photo of her blood covered face. Other scenes in the movie contain sexual activity, on screen shootings, beatings (many with blood effects), and a moderate amount of profanity including a sexual expletive.

Movie #2: A group of men are in a POW camp. They are subjected to beatings and one man is tortured by being placed in a small cage for an extended period and later is subjected to water-boarding—shown on-screen. There is some blood depicted. In other scenes we see men loaded into railway cars to be taken to the camp where we see them being forced to work at manual labor; some are whipped, beaten or shot. The movie also includes a married couple embracing in their underwear on their wedding night and then seen in bed the next morning with bare shoulders exposed. Profanities are limited to two mild words.

Movie #3: A man is held down and the blood is drained from his body using a needle connected to a tube after which he is shot in the chest and killed. Another man is held captive and forced to work on a radioactive nuclear core; he is later killed by men who break his neck. Hostages in hoods are held in an airplane, they are then shot and thrown from the plane. People from an identifiable group are physically removed from their homes and are forced to walk across a frozen river at gunpoint; some fall through the ice and presumably die. Other men are whipped with blood effects resulting. There are other scenes of violence involving weapons and blood throughout the movie. In another scene a man and woman are shown with bare shoulders under a blanket. There is a moderate amount of profanities.

Now it’s your turn. Which one these movies released with an R-rating?

If you guessed #1, you are dead wrong—as were many of the characters in Alex Cross. So it must be #3 then? No again. The Dark Knight Rises, like it’s predecessor The Dark Knight, was a movie laced with violence, but still managed a PG-13 rating.

By deduction that leaves #2, a not-well-known recently released movie called The Railway Man. It has the R-rating.

Unlike Alex Cross and The Dark Knight Rises, The Railway Man tells the true story of Eric Lomax, an American soldier in World War II who was captured, along with others in his company, and detained in a Japanese POW camp. During his time there this electrical engineer built a radio receiver so he could hear of the Allies’ progress during the war. Sadly the receiver was discovered and Eric bravely took full responsibility, singling him out for additional torture and hardship—including water-boarding. But what makes this movie so worthwhile is when Eric, decades later, decides to confront his captor and forgives him. It’s a compelling moment and a powerful message for its audience.

Obviously movie ratings assigned by the MPAA or other industry and government organizations around the world are to be as objective as possible. Happy endings, positive messages and warm-fuzzy moments don’t come into play when considering violence, sex and language. Yet it almost seems the opposite has taken place when comparing these movies.

Both Alex Cross and The Dark Knight Rises contain scenes of torture. They also contain similar or more sexual content and profanities than The Railway Man. Yet both these movies are given a rating that allows any age of child to attend the movie in the U.S. There are only two differences I can note that make The Railway Man unique from the other two titles from a ratings perspective: First, it is a movie closely based on a true story. Second, it contains a controversial form of torture—water-boarding. No doubt this scene is disturbing and difficult to watch, yet no more so than they many scenes of torture, shootings, beatings and mayhem in the other two movies—and certainly many more movies could be found with similar content and PG-13 ratings.

So, the question is whether violence and, in this case specifically, torture is more damaging to young viewers if it is in the context of a true story versus a fictitious one? Does the fact that Eric Lomax was actually subjected to water-boarding make this depiction more damaging to a child than some unknown woman having her fingertips cut off and left for dead? Or a man whose blood is drained while he is alive?

I’m not suggesting The Railway Man shouldn’t be rated Restricted, but what I am questioning is the matter of consistency. Many teens will miss a powerful lesson on forgiveness because parents will be expecting violence far worse than what they are seeing in many PG-13 movies. For some reason each year still holds too many “surprises” leaving parents wondering what they can expect to see and hear when selecting a movie for their family. 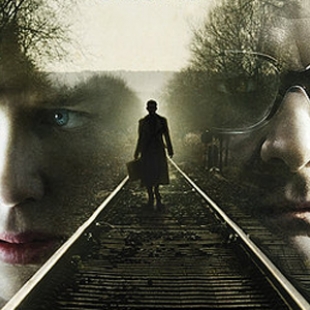 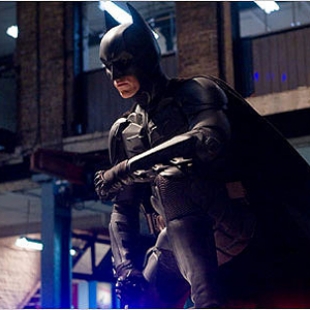 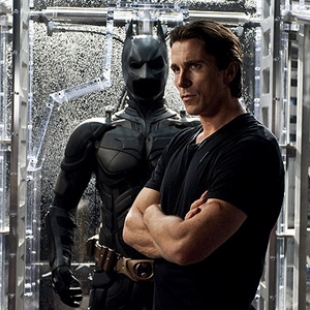 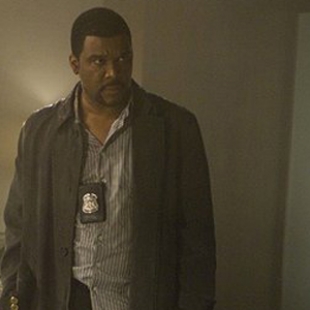