Continuing its run, Netflix is loading up original content. Its big releases this month are aimed at teens – The Kissing Booth 3 and He’s All That. Scroll down for more details.

Beowulf Based on one of the oldest pieces of English literature, this film tells the story of Beowulf, the warrior who battles the demon Grendel, only to face his fearsome mother. PG-13, Grade: D

Beethoven The titular St. Bernard adopts a family, softens the heart of their dog-hating father, and, after some comic mayhem, brings everyone closer together. PG, Grade: B+

Beethoven 2In this comic sequel, Beethoven finds a mate and four puppies are the happy result. Parents should be warned that the teenage girl in this film faces an attempted sexual assault, which is an unusually dark scene in what is otherwise a lighthearted film. PG, Grade: C+

Catch Me If You Can Leonardo DiCaprio stars as the real-life forger and impersonator, Frank Abagnale. Posing as an airline pilot, he forges cheques across the USA and Europe and is doggedly pursued by the FBI. PG-13, Grade: B-

Five Feet ApartAfter a prickly meeting, Stella and Will fall in love. But their budding relationship is complicated by the fact that both of them have cystic fibrosis and can’t get closer than six feet apart, lest they share respiratory tract bacteria. PG-13, Grade: B-

Inception Dom has an unusual ability. Not only can he enter a person’s dreams and steal secrets from their subconscious, but he is also able to plant ideas inside their minds. PG-13, Grade: B-

PomsWith her time running short, Martha downsizes and moves into a retirement community for her remaining days. While there, her ebullient neighbor encourages her to follow her youthful dream: cheerleading. PG-13, Grade: B+

Seabiscuit Set in the middle of the Depression, this is a long-shot horse racing story. When a desperate businessman is at the end of his rope, personally and financially, he is persuaded to invest in a gangly horse trained by an unemployed horse breaker and ridden by an overweight, one-eyed jockey. PG-13, Grade: B+

Space Cowboys When an antiquated satellite goes haywire, threatening a disastrous re-entry to earth’s atmosphere, NASA has to come up with a solution. Their response? Send the aging satellite designer into space to fix it. PG-13, Grade: C

The Edge of Seventeen Nadine feels like everything in her life has gone sideways. Her father’s dead, her mother is neglectful, and her older brother is the favored child. When her loyal best friend falls in love with her brother, Nadine finds herself at her wit’s end. Restricted, Grade: B-

The Lincoln Lawyer Matthew McConaughey stars as a criminal lawyer who runs his practice from the backseat of the titular automobile. After being hired to defend a Beverly Hills playboy, he discovers a dark side to his client. Restricted, Content details only.

The Losers A group of tough special operatives find themselves stranded in Bolivia, falsely accused of the death of a group of children. Now they have to clear their names. PG-13, Grade: D+

Pray Away Netflix Original. This documentary examines the practice of gay conversion therapy from the perspective of former leaders and survivors of the practice. PG-13

Vivo Netflix Original. In this animated family film, Vivo is a kinkajou (a honey bear from the rain forest). His happy days performing in the squares of Havana with Andres are upended when a letter arrives and Vivo must travel to Miami to help his friend. PG

The Paper Tigers Three youthful kung fu prodigies have grown away from martial arts and apart from each other. But when their former master is killed, they come back together in a quest for revenge. PG-13, Grade: C+

Quartet Set in a retirement home for musicians and performers, this all-star studded cast depicts the late-in-life adventures of four aging artists. PG-13, Grade: A-

The Kissing Booth 3 Netflix Original. Elle’s finally graduated from high school and has to decide whether to attend university with her boyfriend, Noah, or her best friend (and Noah’s little brother), Lee. In the meantime, she’s determined to fill her summer with non-stop fun. TV-14

Misha and the Wolves Netflix Original. Misha Defonseca wrote a memoir about her wartime survival as part of a wolf pack. But then her publisher became suspicious…PG-13

Beckett Netflix Original. John David Washington stars as an American tourist in Greece who narrowly escapes death in a car accident only to find himself in the midst of a conspiracy.

Walk of Shame After a night of intense partying, Meghan finds herself stuck in downtown L.A. with no wallet or means of communication. In order to make it to an important job interview, she’s going to have to persuade someone to help her out. Restricted, Content details only.

Out of My League. Netflix Original. This Italian romantic drama features a young woman with a fatal genetic disorder who wants to fall in love and find happiness in the time she has left.

The Secret Diary of an Exchange Student Netflix Original. In this rom-com, two young Brazilians head off to the United States where they experience culture shock, discover winter, and enjoy new adventures.

Like Crazy Felicity Jones stars as Anna, a young British woman who is forced to leave America and her lover, Jacob, when she overstays her visa. As the couple fight their way through immigration red tape, they eventually decide that marriage is the solution to their problems. PG-13, Grade: C-

Sweet Girl Netflix Original. Jason Momoa stars as a bereaved husband seeking revenge on the men who killed his wife.

The Witcher: Nightmare of the Wolf Netflix Original. This anime feature film comes from Studio Mir and is based on the Netflix series of the same name.

The Water Man With his mother critically ill, young Gunner Boone heads into the Oregon wilderness in search of a “Water Man” who supposedly possesses a stone that can turn back death. PG, Grade: B+

He’s All That Netfix Original. This rom-com is a gender-swapped remake of She’s All That. In this case, a teenage girl bets she can turn a nerd into the next prom king. 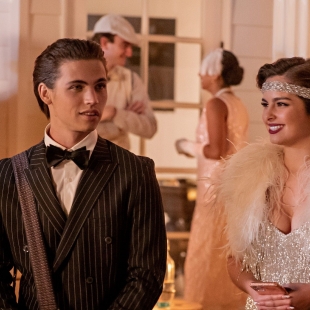 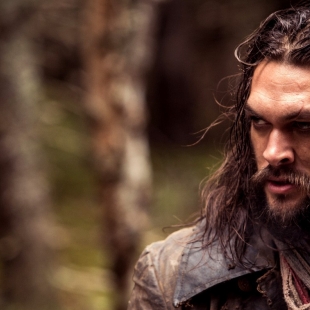 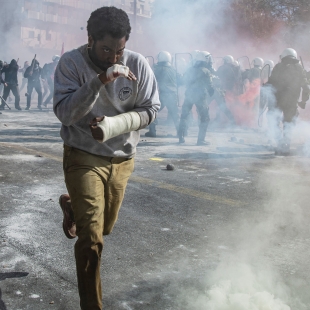 Sometimes everyone really is out to get you. 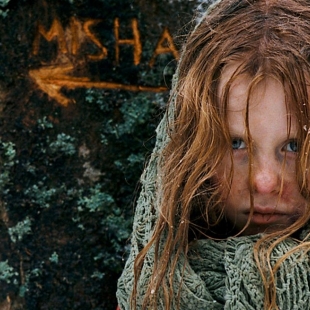 Misha and the Wolves

This isn't just a memory fail... 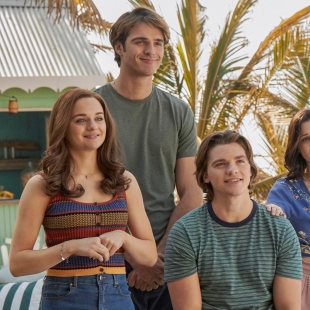 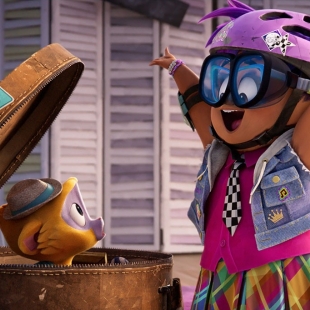 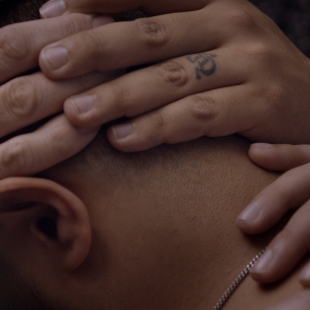 Pray the gay away. Or not.