Netflix is leaning into content this month with at least five big budget Hollywood originals as well as a number of classic family-friendly films. (Our reviews for the original movies will be posted on their release dates.)

2012When disastrous events foretold in the ancient Mayan calendar start to occur, people are forced to tap their courage and ingenuity to survive. PG-13, Grade: B-

Cop Out This buddy pic stars Bruce Willis and Tracy Morgan as cops. Restricted, Content only

Friends with BenefitsAfter tumultuous relationships, good friends Jamie and Dylan decide they just want sex without emotional ties. But their “friends with benefits” deal causes its own complications. Restricted, Content details only

InsidiousParents of three children are convinced that their house is haunted – and are horrified to learn that the problem comes from their son. PG-13, Grade: C-

Legally Blonde When a blonde sorority president and homecoming queen gets dumped by her Harvard-bound boyfriend, she decides to show him that she’s smarter than he thinks. PG-13, Grade: C+

My Fair Lady Turning a flower seller into a society woman is the subject of a bet between a professor and his friend. But it turns out that playing with someone’s life has repercussions in this classic musical. G, Grade: A-

The Possession When a young woman buys an antique box, she unleashes a famished spirit. This horror film is lighter than usual on violent content but still manages to be creepy. PG-13, Grade: C+

The Time Traveler’s WifeBorn with a rare genetic disorder, Henry randomly travels through time. His wife, Clare, does all she can to maintain a relationship with a man who erratically appears across her timeline. PG-13, Grade: C+

Yes Man A disagreeable man decides that he needs a personal reset so he determines to answer “Yes” to every request. PG-13, Grade: C

Concrete Cowboy (Netflix Original) When 15 year old Cole is sent to live with his estranged father in Philadelphia, he discovers that urban cowboys really do exist. Restricted

Just Say Yes(Netflix Original) In this Dutch rom-com, Lotte is ditched at the altar just when her sister gets engaged. Unrated

Escape from Planet Earth Scorch Supernova is on a rescue mission to the most primitive planet in the galaxy. When his plans go awry, his brother must come to earth to save him. PG, Grade: B-

The Stand In (Netflix Original) Drew Barrymore stars as a substance-abusing actress who hires a look-alike to stand in for her while she’s in rehab. Restricted

New Gods Nezha Reborn (Netflix Original) A young motorcycle rider is shocked to learn that he is the reincarnation of Nezha and must settle a grudge with the Dragon Clan. Unrated

The Master After surviving the horrors of World War II, Freddie Quell struggles to readjust to civilian life. He thinks his problems are over when he meets a self-proclaimed philosopher and joins his religious movement. Restricted, Content details only.

Crimson Peak After her marriage, a young bride discovers that her husband’s home is filled with dangerous secrets in this atmospheric horror film. Restricted, Content details only

Into the Beat(Netflix Original) A young ballerina is attracted to a street dancer in this German musical rom-com. Unrated

The Zookeeper’s Wife After the Nazis invade Poland, the owners of the Warsaw Zoo use their facility as a hiding place for hundreds of Jews. PG-13, Grade: B

Miss Sloane Jessica Chastain stars as a lobbyist determined to pass gun control laws in this expose of the insider world of politics. Restricted, Content details only

Stowaway (Netflix Original) When a man finds himself inadvertently on a spaceship to Mars, there might not be enough life support for everyone. Unrated

Tell Me When (Netflix Original) Searching for his roots, a young man decides to travel to Mexico to find his family. Unrated

August: Osage County Meryl Streep stars as a strong-minded matriarch in this comedy about the ties that bind. Restricted, Content details only

Things Heard and Seen (Netflix Original) Amanda Seyfried stars as an artist who has just moved to a new home, only to suspect that both her marriage and her home are filled with darkness. Unrated

The Mitchells vs. The Machines(Netflix Original) Originally slated for a theatrical release (and titled Connected), this animated feature follows the antics of a family dropping off their oldest daughter at university. That is, until robots take over the world. PG 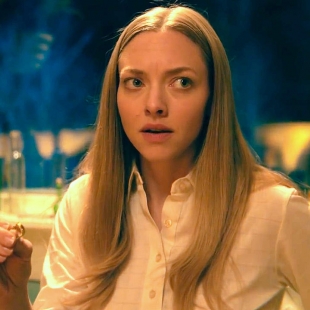 Maybe you're not imagining things... 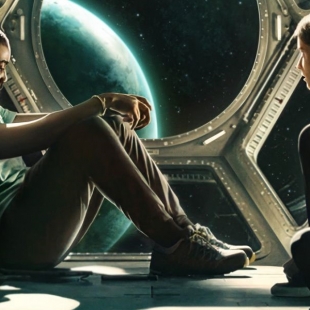 You woke up where? 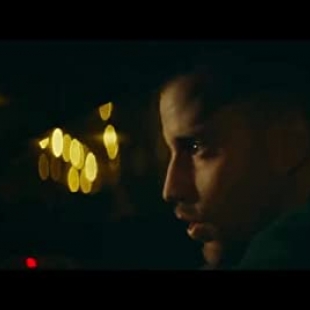 What does it take to make a thief? 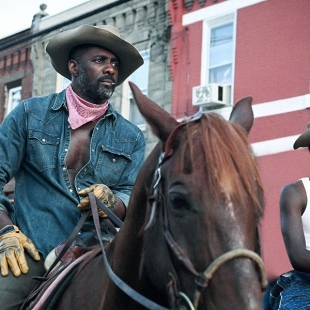 A life of crime, or the suburban Wild West? 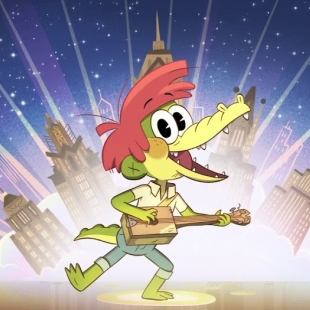 Arlo, I am your father! 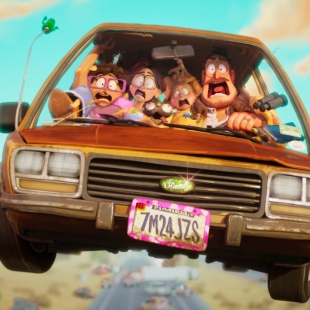 The Mitchells vs. the Machines

If this family road trip doesn't drive the Mitchells apart, they just might save the world. 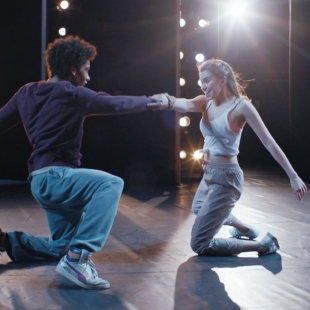 Dancing might be a universal language but apparently it has different dialects... 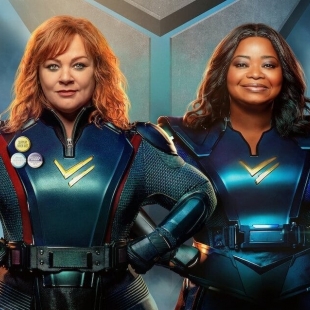 All women have superpowers - but these are more noticeable than most. 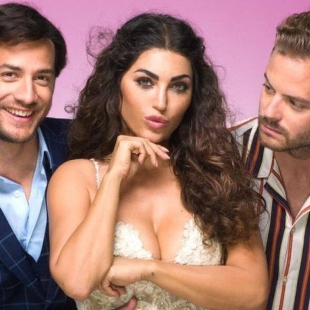