December is going to be a festive month for Disney+ subscribers with several blockbusters to keep us entertained over what promises to be an unusual holiday season.

Anastasia. In 1917, the last Russian czar and his family were murdered by Communist revolutionaries. With rumors swirling that the youngest daughter escaped, the race is on to trace her and claim a reward from her surviving grandmother. When two opportunists find a suitable orphan, they bring her to Paris and what they hope will be their fortune. G, Grade: B

Mulan. “Our little girl’s all grown up and saving China” but this time in a live action film. If you weren’t willing to pay for it in September, you can now watch it for free. PG-13, Grade: A-

Godmothered: Eleanor is an inexperienced fairy godmother-in-training who decides to prove that fairy godmothers aren’t obsolete by answering a little girl’s letter. She discovers that the distressed child is now an exhausted single mom and sets out to give her a happiness makeover. (Disney+ Original)

The Nutcracker and the Four Realms. On Christmas Eve, Clara enters the magical four realms – lands of snowflakes, flowers, sugary sweets and carnival amusements. But the lands are under attack and Clara must find the courage to set things right. PG, Grade: B-

Sky High. Will Stronghold is the son of two superheroes and he’s off to Sky High, a school for superheroes. Now he can’t hide his secret anymore – he has no superpowers. Assigned to the sidekick track, Will learns that everybody has the power to save the world. PG, Grade: A

Safety.Student athletes struggle to balance the demands of homework and training. But Ray-Ray McElrathbey has another challenge. He’s trying to raise his 11 year old brother on campus. (Disney+ Original) PG

Ralph Breaks the Internet. Ralph and Vanellope are friends so when her game is broken, Ralph breaks into the internet to find the part they need to fix it. PG, Grade: B+

Eddie the Eagle.Michael Edwards has dreamt of Olympic glory since childhood. Searching for a sport he thinks he can succeed in, he seizes on ski jumping. With a bit of practice, he heads off to the 1988 Calgary Olympics and global stardom – just not the type he expects. PG-13, Grade: B+

Into the Woods. This musical fairytale mashup throws together Cinderella, Rapunzel, Little Red Riding Hood, Jack (of beanstalk fame), a wicked witch, and a childless couple together in a world where curses and magic are real. PG, Grade: B+

Soul.Originally intended for a theatrical release, this Pixar film comes to Disney+ on Christmas Day. It’s the story of Joe Gardner, teacher and musician. A small mistake, and suddenly Joe is in The Great Before, where souls are prepared for life on earth. (Disney+ Original)

Max Keeble’s Big Movie. When Max learns that his family is moving to a new city, he decides to seize the opportunity to get revenge on everyone who has bullied him. PG, Grade: B- 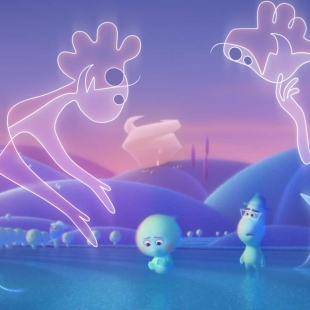 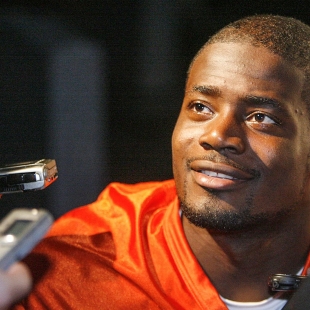 College football is hard - so is secretly raising a family in your dorm room. 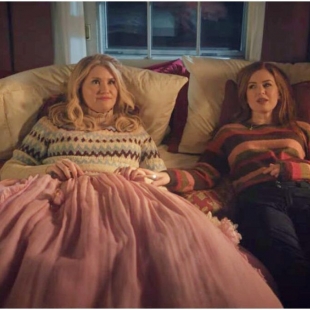 Every job takes some getting used to...some more than others. 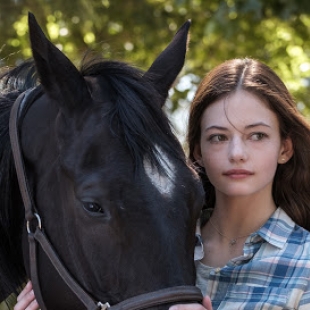 A horse and its girl. 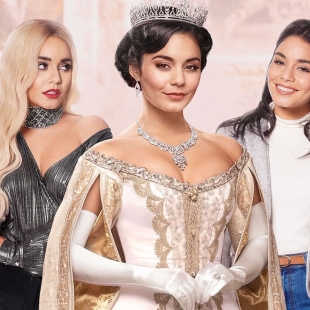 Now you see her, now you don't.