For most pet owners, their dog is a bona fide member of the family. Now you can celebrate your furry pooch on National Dog Day on August 26. The holiday recognizes the contributions of dogs in our families, our military, our police forces and our society. Founded by Colleen Paige, the day also brings attention to the number of dogs that need to be rescued each year.

Whether you have a pure bred or a mongrel, you can “paws” to celebrate this canine holiday with one of these doggone good movies

In the 1955 movie Lady and the Tramp, a sophisticated and pampered cocker spaniel and a street stray fall in love over a delicious plate of spaghetti and meatballs.

Puppies are everywhere in the 1961 Disney classic 101 Dalmatians. But when 15 pups are kidnapped, their parents Pongo and Perdita don’t wait for the humans to get involved. They take to the streets to recover their missing offspring with the help of a doggie network. Glenn Close starred as the evil Cruella De Vil in the 1996 live-action remake of 101 Dalmatians.

In the animated adventure Bolt, a dog, who is really a TV star, actually thinks he has superpowers. But the truth of the mater comes to the forefront when the pup is lost in the real world.

Wilby Daniels finds himself in a hairy situation in the 1959 film The Shaggy Dog. After stumbling upon an ancient ring and chanting an incantation, he begins turning into a dog at the most inconvenient times.

In 19th century Belgium food is hard to come by. But that doesn’t stop a boy and his grandfather from taking in a Bouvier dog that has been beaten and left behind in the movie A Dog of Flanders.

After a dog handler is killed during an ambush in Afghanistan, his canine has to be sent home in the movie Max. But Max isn’t adjusting well to his life back on the base. Dealing with his own form of post-traumatic syndrome, the dog is going to be put down unless the military can find someone to connect with him.

Willie Morris is a quiet boy who prefers to immerse himself in books. Unfortunately he also seems to be a magnet for bullies. But all that changes in the movie My Dog Skip when the boy receives a dog for his birthday.

Old Yeller may be the saddest dog movie ever made. So don’t watch this one without a box of tissue close by. Set on a Texas frontier ranch, this movie tells the story of a stray mongrel that wheedles his way into a family’s life. But the real tear jerk moments of the movie come when rabies begin infecting the animals on the farm.

When Opal moves to Naomi, Florida she asks God for two things: friends and a chance to see her estranged Mama. Her prayers are answered in the form of a hairy, yellow mutt who has a nose for finding lost souls and a heart for healing others in the movie Because of Winn-Dixie.

Paul Walker played a tour guide for scientist in a remote part of Antarctica. His mode of transportation in the movie Eight Below is a dog sled. Forced to leave his huskies behind during an emergency evacuation, Walker’s character tries to find a way to reunite with his abandoned dogs.

Two dogs and a cat set out to find their way home in the live-action movie Homeward Bound: The Incredible Journey. The film features the voice talents of Michael J. Fox. Sally Field and Don Amehe.

While dog movies are usually aimed at kids, Marley & Me is a puppy movie for adults. Marley is a cute but destructive yellow lab that wreaks havoc on the home and personal lives of his owners played by Owen Wilson and Jennifer Aniston. You’ll need a box of tissues for this one as well. 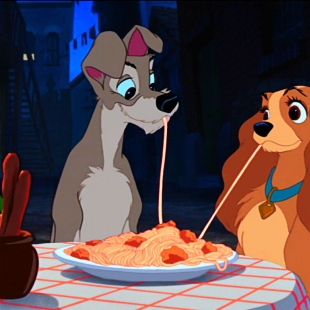 Lady and the Tramp 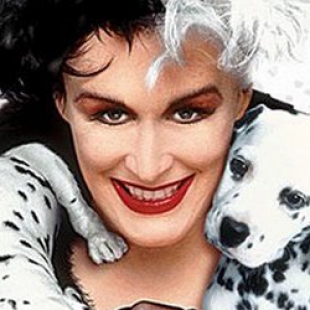 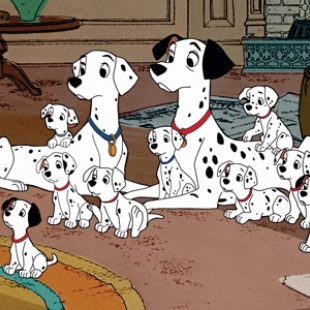 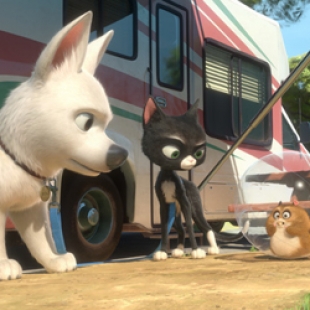 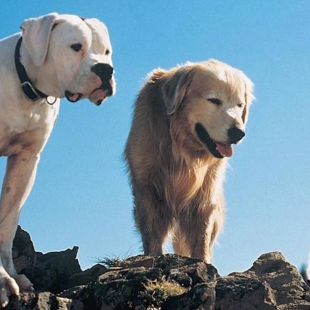 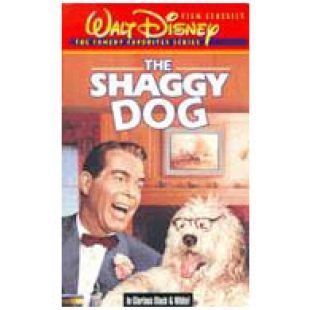 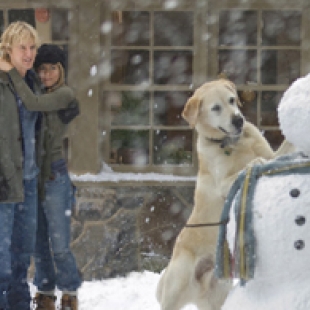 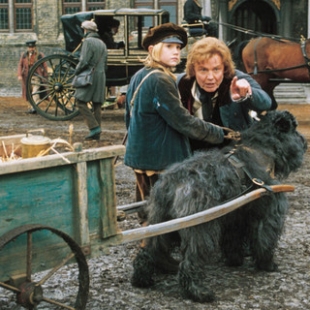 A Dog Of Flanders 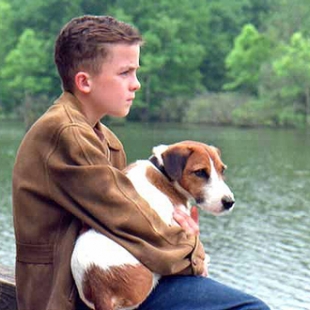 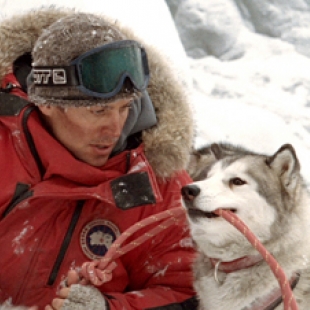 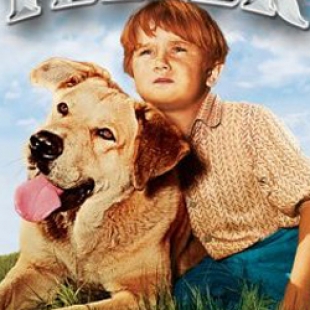 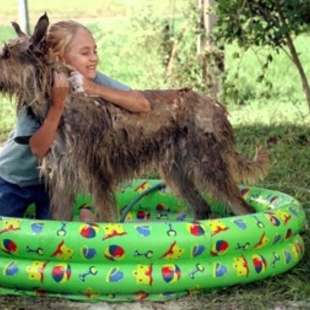 Because Of Winn Dixie

A young girl is befriended by a stray dog who has a nose for finding lost souls.