With his bright red shirt and his “rumbly” tummy, Winnie the Pooh is an almost universally recognized literary character—especially among young children. The gentle little bear who has a enormous appetite for honey and lives with his friends in the 100 Acre Wood was created by author A. A. Milne who was born on January 18. Now recognized as Winnie the Pooh Day in honor of author, January 18 is a great day to host your own Winnie the Pooh party.

Here’s five other fun facts about the “tubby little cubby all stuffed with fluff”.

1. A. A. Milne’s son Christopher Robin had a menagerie of toy animals that were the inspiration for the characters in his father’s book. The original stuffed animals are now housed in the New York City Library.

2. According to Real Life magazine, two hundred Disney artists used 1.2 million pencils to sketch the 1968 animated movie Winnie the Pooh and the Blustery Day. The 23-minute film went on to win an Academy Award for the Best Short in 1969. In 1977 it released with two other Winnie the Pooh stories under the title The Many Adventures of Winnie the Pooh.

3. Since then the little bear and his friends from the 100 Acre Wood have shown up on the screen in the films Winnie the Pooh, Piglet’s Big Movie, The Tigger Movie and Pooh’s Grand Adventure: The Search for Christopher Robin.

4. Winnie the Pooh was originally called Edward and sold in Harrods store under the name “Edward Bear.” Christopher Robin renamed his toy after a Canadian black bear from Winnipeg that became a military Mascot in World War. The bear later lived in the London Zoo. Pooh comes from a swan that lived near the family’s country home. 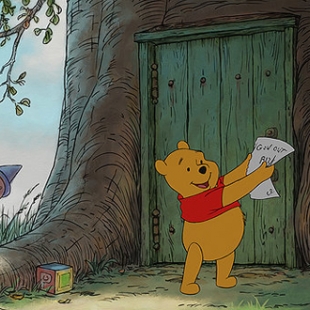 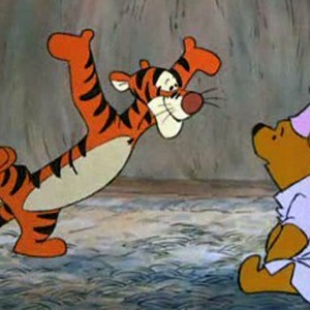 The Many Adventures Of Winnie The Pooh 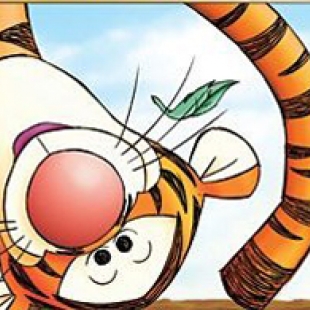 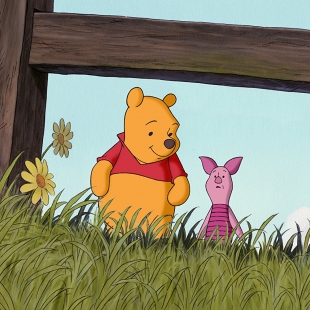