Be careful who your friends are...

Told completely from the view of a computer screen, a chat group finds themselves targeted by the ghost of a dead friend (Heather Sossaman) who appears to want real-life vengeance for on-line wrong doing.

Why is Unfriended rated R? The MPA rated Unfriended R for violent content, pervasive language, some sexuality, and drug and alcohol use - all involving teens.

Why is Unfriended rated R? Unfriended is rated R by the MPAA for violent content, pervasive language, some sexuality, and drug and alcohol use - all involving teens.

Violence:
- Frequent explicit violence, with realistic detail, blood and tissue damage..
- Detailed disturbing scenes that may have an adverse psychological impact.
- Explicit gory and grotesque images.
- Depictions of suicide, shooting, stabbing and sexual violence, with some blood and detail.
- Infrequent portrayals of unexplained physical and audible phenomena, sometimes in a violent context.
- Bullying.

Language:
Approximately 200 instances of coarse language, including:
- Frequent use of the sexual expletive, sometimes in a sexual context.
- Frequent use of scatological slang, profanity, cursing, and vulgar expressions.
- Slurs.

The most recent home video release of Unfriended movie is August 11, 2015. Here are some details…

Looking for something more family-friendly? Try these movies: Technology sends another group of friends on a hunt for alien life in Earth to Echo. And a computer haunts the mind of a young man in The Computer Wore Tennis Shoes. 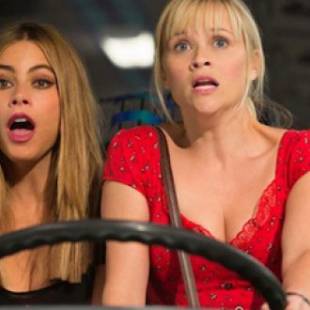