One bad deed deserves another.

In order to protect his own son (Joel Kinnaman), an aging hit man (Liam Neeson) kills the son (Boyd Holbrook) of his former mob boss (Ed Harris). The death triggers an all out vengeance spree between the longtime colleagues.

Why is Run All Night rated R? The MPA rated Run All Night R for strong violence, language including sexual references, and some drug use.

Why is Run All Night rated R? Run All Night is rated R by the MPAA for strong violence, language including sexual references, and some drug use.

Language:
Approximately 65 instances of coarse and/or sexual language, including:
- Frequent, sometimes aggressive use of the sexual expletive in a non-sexual context.
- Frequent use of scatological slang, profanity, cursing, and vulgar expressions.

News About "Run All Night"

The most recent home video release of Run All Night movie is June 16, 2015. Here are some details…

Liam Neeson plays another character trying to protect his family members in the movies Taken and Taken 2.

Related news about Run All Night 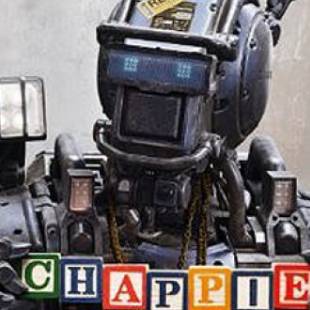