Can a book change your life?

After reading a book titled "Reach Me" various people are motivated to change their lives, including an editor and reporter (Sylvester Stallone and Kevin Connolly), a vigilante cop (Thomas Jane), an ex-convict (Kyra Sedgwick) an aging actor (Cary Elwes), and a hip-hop artist (Nelly).

Why is Reach Me rated PG-13? The MPA rated Reach Me PG-13 for sexual content, violence, language, drug use, and smoking. (2014 Rated R: Edited for re-rating)

Why is Reach Me rated PG-13? Reach Me is rated PG-13 by the MPAA for sexual content, violence, language, drug use, and smoking. (2014 Rated R: Edited for re-rating)

Language:
- Use of profanities.

Alcohol / Drug Use:
- References to drugs, alcohol and tobacco use.
- Substance abuse.

News About "Reach Me"

Reach Me releases in limited theaters on November 21, 2014.

The most recent home video release of Reach Me movie is December 30, 2014. Here are some details…

A young man rebuilds his life with help from a mentor in Peaceful Warrior. Motivational experts learn more than their intended audience in Conversations With God, Love Happens and Larger Than Life.

Related news about Reach Me 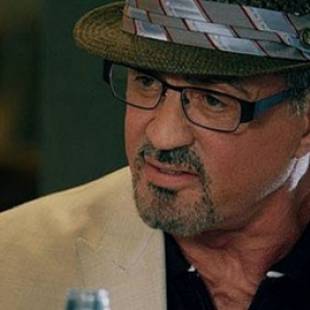