Cyberspace is a vast place to hide.

Convicted computer hacker Nicholas Hathaway (Chris Hemsworth) is promised his freedom if he can help the American and Chinese authorities track down an elusive cyber criminal.

Why is Blackhat rated R? The MPA rated Blackhat R for violence and some language.

Why is Blackhat rated R? Blackhat is rated R by the MPAA for violence and some language.

The most recent home video release of Blackhat movie is May 12, 2015. Here are some details…

In Jack Ryan: Shadow Recruit another man is enlisted to track down a cyber criminal. In his role as Thor, Chris Hemsworth’s character transverses the universe to look for a super villain. 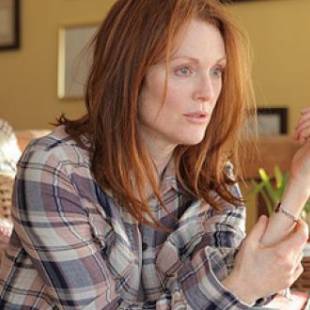