Hollywood has lost one of their own. Oscar-winning actor and comedian Robin Williams is dead at age 63 from an apparent suicide. He was a man of many talents and had a seemingly unabashed enthusiasm for entertaining.

After briefly studying political science, Williams enrolled in theater at Julliard School and began performing in nightclubs. That led to his first television role as Mork, an alien from the planet Ork, on the television show Happy Days. The character was so popular that Williams later got his own spinoff, Mork & Mindy. Since then the versatile actor racked up a long list of credits.

But Williams received Academy recognition for some of his more serious roles. He won a supporting actor Oscar for Good Will Hunting and was nominated for Best Actor in a Leading Role for his characters in The Fisher King, Dead Poets Society and Good Morning Vietnam. He also played Dwight D. Eisenhower in Lee Daniels’ The Butler and starred in Patch Adams, Jakob the Liar, Insomnia, August Rush and A.I. Artificial Intelligence.

Williams died on August 11, 2014 at his home in Tiburon, California. 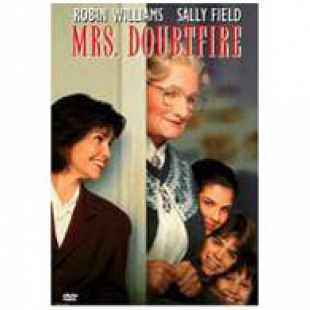 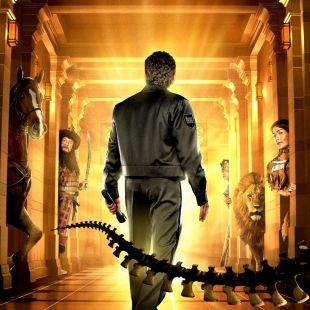 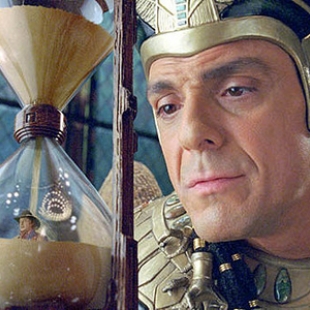 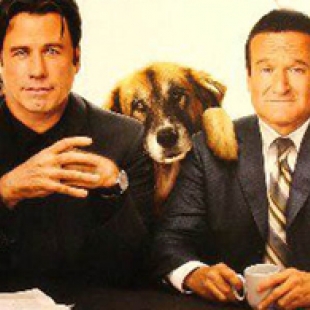 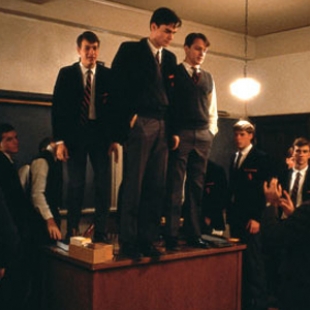 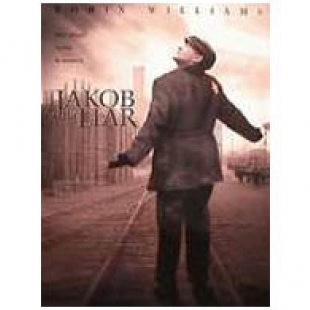 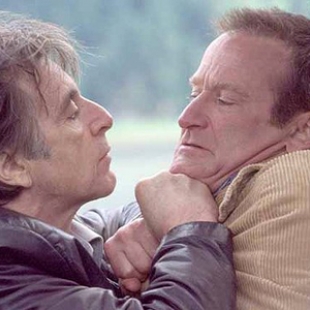 Something to loose sleep over. 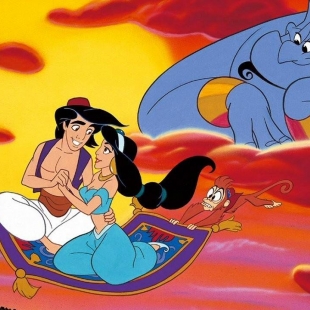 There are some wishes even genies can't grant. 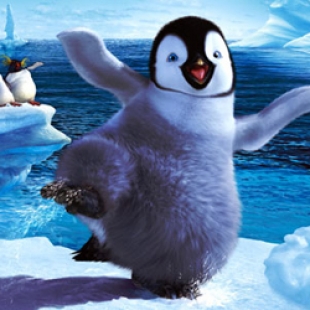 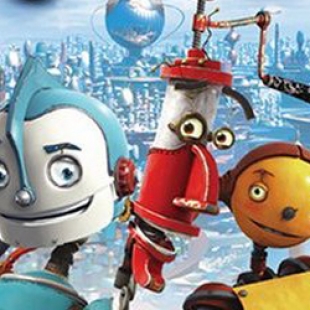 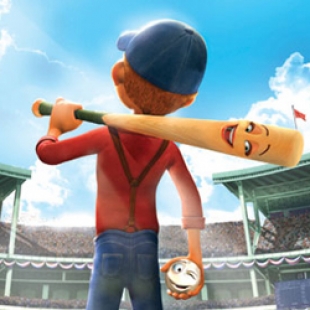 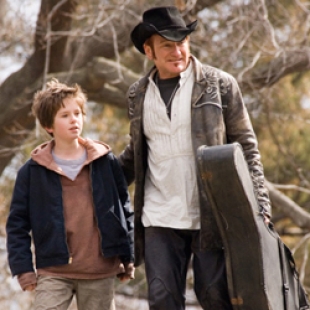 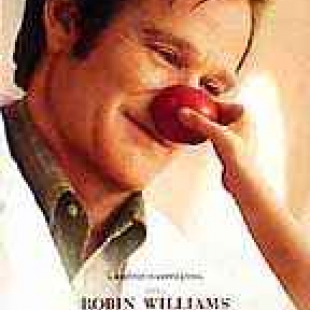