In each generation there seems to be landmark events. Amongst such notable moments as September 11, 2001, man’s first moonwalk and Martin Luther King’s famous address, is the assassination of John F. Kennedy.

I have always felt a personal connection to JFK. Not because I remember that fateful day half a century ago (I was too young, honest), or because of my American patriotism (I am a Canadian), but because my birthday happens to fall on the same calendar day as the tragic shooting.

While my reason may be somewhat unique, a curiosity about 35th President of the United Sates certainly isn’t. Suspicions about his death, questions about the motivations of gunman Lee Harvey Oswald, and conspiracy theories still abound.

History has been both cruel and kind to the memory of John F Kennedy. His legacy is honored in his commitment to the US Space Program, and averting possible world annihilation during the Cuban Missile Crisis. Yet his personal integrity and fidelity has been the subject of criticism and debate. He has also been the focus of many documentaries and a few movies.

You and your family may want to take the occasion of this milestone anniversary to explore this man and his impact. Here are a few media resources you might want to check out: 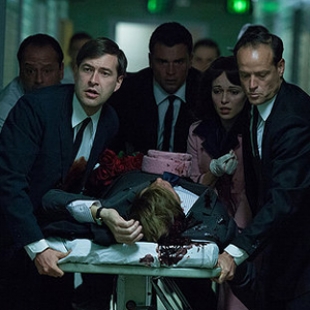 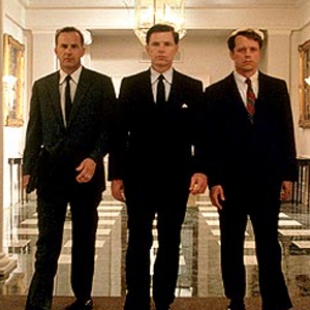