Hiccup Horrendous Haddock III and his dragon Toothless are heading out of movie theaters and onto Netflix this June in an animated television series. The all-new original program will run in its entirety beginning June 26.

In this DreamWorks Animation, Dragons: Race to the Edge, Hiccup and Toothless are off on adventures that take them beyond the boundaries of Berk. Along the way they discover a new bunch of dragon hungers, new secrets and new powers.

The franchise, which already includes short films, video games and a live-action ice and arena show, is slated to release the next theatrical film, How to Train Your Dragon 3, in 2018. 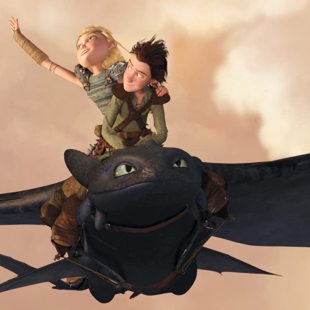