The animated movie The Book of Life comes to home video this week. In this lively and colorful film based in Mexico, two suitors vie for the hand of the lovely Maria. But this story about balancing respect for family heritage with your own dreams includes some intervention by those on the other side.

Nicole Kidman and Colin Firth star in an R-rated thriller about a woman who wakes up with no memory of the previous day. But she believes someone is trying to kill her and she has to discover who it is in the movie Before I Go To Sleep.

An estranged father and son are forced to consider their relationship in the R-rated movie The Judge. Hank Palmer only plans to be in town for a couple of days to attend his mother’s funeral. But he has to rethink his return when his father, a local judge, is accused of murder.

Brad Pitt takes command of a tank crew that has to fight their way through enemy lines in a Sherman tank nicknamed Fury. This R-rated WWII tale is a meat grinder of a movie with solid performances and convincing violence but it fails to engender the kind of patriotic feelings you may expect from a story like this. 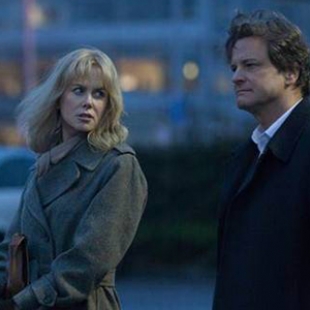 Before I Go To Sleep

Can Christine figure out who tried to killer before sleep erases all her memories? 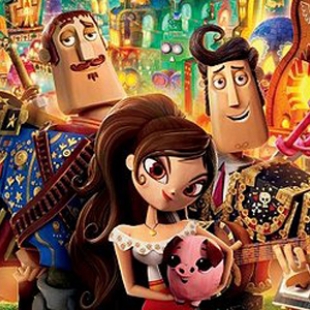 The Book of Life

All is fair in love and death. 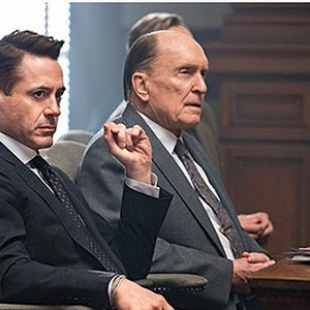 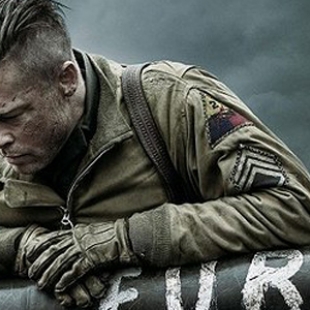 With enough fury they might just win the war.