If you didn’t get a chance to see all the Oscar-nominated movies before the big ceremony on the weekend, you can bring home a couple of the winners this week on home video.

The animated movie Big Hero 6 was up against some big competition from movies like How to Train Your Dragon 2 and The Boxtrolls. But the story about an inflatable health care robot snagged the hardware in the Academy Awards Best Animation category. And in the world of power-punching, weapon-slinging superheroes, Baymax is a gentle and compassionate hero that most families will be glad to bring home.

The R-rated movie Whiplash follows an aspiring young jazz drummer who is tutored by an ambitious and sometimes harsh instructor played by J.K. Simmons. The film was nominated for five Academy Awards and ended up winning in three categories including an Oscar for Simmons in the Supporting Role category, one for film editing and one for sound mixing.

The quest for fame also drives a mother to push her little girl to become a superstar in the movie Beyond the Lights. But along the way, the mother’s desire for the spotlight puts a wedge between her and her daughter that pushes the girl to the brink of suicide in this PG-13 rated movie.

Charlie Day, Jason Sudeikis and Jason Bateman reprise their roles in the movie Horrible Bosses 2. But this time instead of trying to kill their boss, they plan to kidnap him.

Jim Carrey ditches the crazy antics to play a blacklisted B-movie screenwriter in the PG-rated movie The Majestic. The 2001 movie releases on Blu-ray this week. 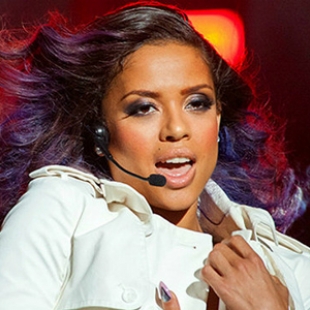 The push for stardom leads to burnout. 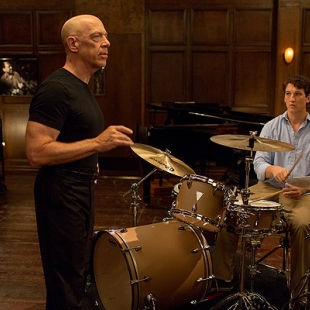 A teacher can either whip up or beat down a student. 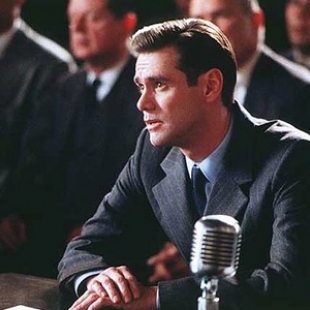 Forgetting the past provides a chance for a new future. 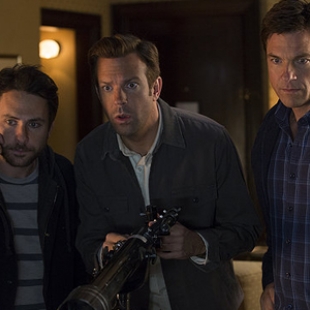