August comes to a close with a few adult oriented films but nothing to offer in the family friendly category.

Hawaii is the setting for the romantic drama Aloha. Unfortunately neither the film’s location or its cast of bankable Hollywood stars can save this script that pairs some political hot topics with ancient Hawaiian lore. This military movie also includes frequent suggestive sexual dialogue.

The movie Two Days, One Night might strike a chord with anyone who is facing or has experienced a job loss. Marion Cotillard plays an employee returning from medical leave only to discover her job is being phased out unless she can convince her co-workers to forgo a bonus so she can keep her job. This French film has English subtitles and some adult content.

A collaborative film from Finland, Germany and the UK gives North American audiences a very different viewing experience. A thirteen-year-old protagonist is sent out on a hunting trip to prove he is a man and comes home with the President of the United States in the film Big Game.

The R-rated documentary Citizenfour tells the story of Edward Snowden. The mysterious informant accused the National Security Agency of illegally invading the privacy of citizens by using global surveillance programs. 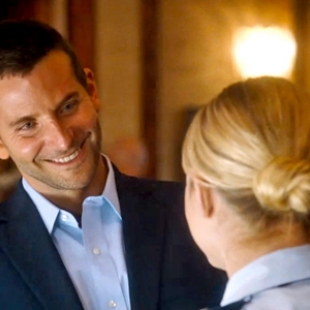 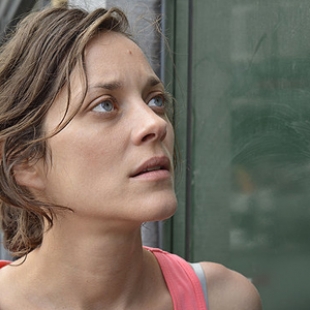 A desperate woman has to beg her co-workers to let her keep her job. 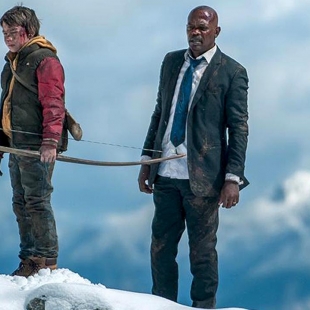 You never know what trophy you'll bring home from a hunting trip. 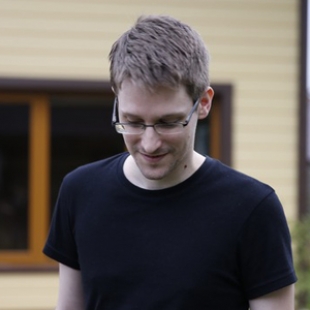 Eric Snowden shares his side of the story.