Liam Neeson reprises his role as undercover operative Bryan Mills. In Taken 3, the former agent is accused of murdering his wife. But rather than submit to police, he uses his skills to track down the real killer in this high action, intense violence PG-13 drama.

In the R-rated movie Cake, Jennifer Aniston plays a woman with chronic pain. After the suicide of one of the women in her chronic pain support group, Aniston’s character becomes involved with the dead woman’s husband and begins having hallucinations. 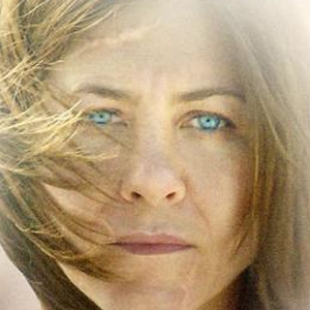 Dealing with chronic pain is no cakewalk. 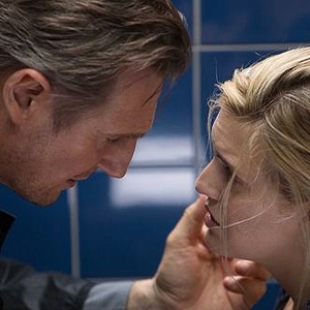 He wants his good name back.