On April 11, 2014 Draft Day releases in theaters. This movie presents the fictional story of a football team’s general manager (played by Kevin Costner), and the stresses involved in putting together the perfect group of players.

It sounds like a lot of other sports flicks, with nothing really to distinguish it from the likes of Moneyball or Trouble With The Curve. Except perhaps one thing: A controversy over the rating it was assigned by the MPAA (the Motion Picture Association of America). After viewing the film, the board rated Draft Day R for brief strong language. Usually the MPAA guidelines only allow one use of a strong sexual expletive (in a non-sexual context), so it appears the script must have contained more than that.

Lionsgate appealed this rating, and the studio succeeded in having it changed to a PG-13 without making any cuts or edits to the film. The Weinstein Company made a similar plea in 2013, and won a PG-13 over an R for Philomena. A less restrictive rating is seen as positive for the marketing and moneymaking potential of a picture, because it broadens the audience that can buy tickets to see it.

Filmmakers and critics of the MPAA often complain about ratings being too strict. In movies where language is the only reason for the restriction, they argue that the lack of other content should somehow compensate for the use of a little more foul language.

But I can’t help wondering why studio executives and moviemakers add this extra content at all? These groups are familiar with the MPAA’s regulations, so why don’t they just adhere to them? The inclusion of this kind of profanity is not necessary to the plot, except perhaps in the case of The King’s Speech (rated R for about 20 uses of the sexual expletive) and the documentary Bully (where the curses are captured during real-life filming)—although I still argue these productions could have been just as effective without the cursing.

Apparently Harvey Weinstein was eventually convinced too, because after a lengthy argument with the MPAA in which he could not convince the MPAA to budge on the R rating assigned to The King’s Speech, his studio decided to re-edit the film so it could be released in theaters to a larger audience. This PG-13 version of The King’s Speech also appears on the home video version of the film.

So why do the producers of motion pictures pepper scripts with unnecessary bad words, and then do battle with the MPAA? Is it just a publicity grab for their titles? (The King’s Speech did win four Academy Awards, including the Best Picture Oscar!) Or is it part of a personal agenda to push the envelope?

Go to Reader’s Comments and tell us what you think. 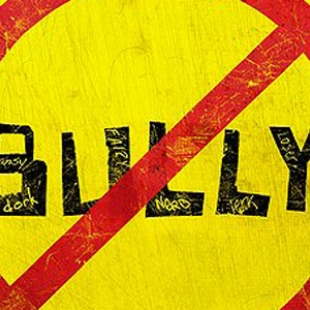 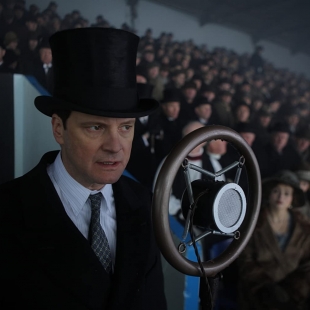 A stammer is bad enough when you aren't expected to address an empire. 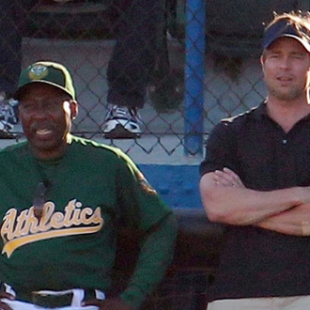 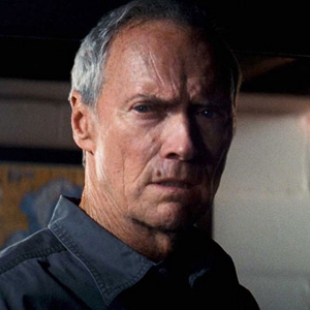 Trouble With The Curve