It’s a pretty slim release schedule again this month, with one big highlight. Raya and the Last Dragon was originally slated for theatrical release before being shifted to Disney’s streaming platform.

Raya and the Last Dragon (Disney+ Original)With the land of Kumandra under attack by the Druun monsters, humans are in desperate need of dragons to protect them. But the dragons all sacrificed themselves in the last war with the Druun. Now it’s up to a young warrior named Raya to track down the last of the dragons. PG

Garfield: A Tail of Two Kitties Garfield is on vacation to England with his owner/victim, Jon and Odie the dog. A case of mistaken identity sees Garfield inherit a castle where he gets treated like a king. What happens when the real heir wants his castle back? PG, Grade: B

Miss Peregrine’s Home for Peculiar ChildrenSeeking information about his late grandfather’s life, Abe travels to Wales, where he stumbles across an unusual school. Run by Miss Peregrine, the school exists in a time loop to keep its unusual students safe from their determined enemies. PG-13, Grade: C+

Own the Room This National Geographic documentary follows five remarkable young adults who are competing in the Global Student Entrepreneur Awards. Prepare to be inspired as these innovators from Nepal, Puerto Rico, Kenya, Greece, and Venezuela share their talents and aim for the $100,000 grand prize. Unrated

Gnomeo and Juliet Shakespeare’s classic romantic tragedy gets another retelling, but in a style the bard could never have imagined. In this story, two gnomes from neighboring gardens fall in love, in spite of the feud between their families. 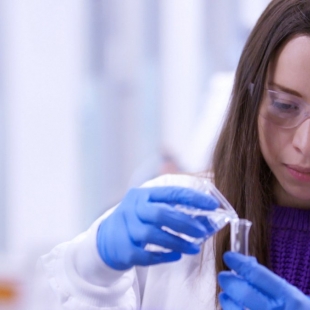 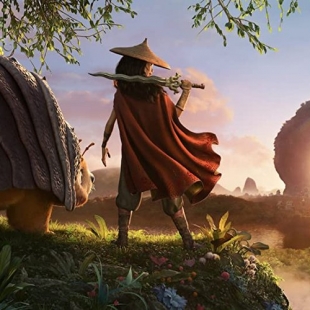 A world of monsters, dragons, and heroes - but it's all at risk.