Amazon isn’t bringing a lot of family-friendly fare to its streaming platform in April. But it’s streaming most of the James Bond canon and plenty of violent, R-rated material. Here’s what’s coming:

The Brothers Grimm Loosely based on the Grimm brothers of fairy tale fame, this fictional story has them inventing scary creatures and persuading townsfolk to pay for their extermination. (PG-13, Grade: C-)

I Am Legend After a manmade virus has turned its human hosts into zombie-like creatures, scientist Robert Neville believes he’s the only surviving human. While protecting himself from the dangerous mutants who ravage his city, he looks for a cure and other survivors. (PG-13, Grade: B-)

· Die Another Day James Bond infiltrates the DMZ between North and South Korea with orders to kill. (PG-13, Grade: C-)

· Dr. No The first Bond movie, this feature introduces Sean Connery as 007 and sends him to Jamaica to find a missing agent (and run into voluptuous bikini-wearing women). (PG, Grade: C+)

· Goldfinger Bond is assigned to save the world from a supervillain who’s determined to hoard all the world’s gold – including the stores in Fort Knox. (PG, Grade: C+)

· Tomorrow Never Dies A media mogul has gone insane and is trying to trigger a nuclear war between Great Britain and China. Bond is sent to stop the madman. (PG-13, C-)

Invisible Life Two sisters growing up in Rio de Janeiro, Euridice and Guida, are forcibly separated by their father. As they pursue their own dreams, they keep looking for one another. (R, Grade: D+)

Les Miserables When a police officer moves to Paris to join a new anti-crime squad, he learns that his fellow officers are virtually at war with the people in their area. (R. This is a new production and the review will be posted on opening day.)

Rambo: Last Blood When his friend’s granddaughter is kidnapped by a cartel in Mexico, Rambo gears to take them out and protect her. (R, Grade: D-)

The Lighthouse Willem Dafoe and Robert Pattinson serve as lighthouse keepers on a remote island in the Atlantic. As the weather worsens, Pattinson’s character begins to wonder about his colleague’s late night activities and his own sanity. (R, Grade: D+)

Selah and the Spades Selah is Queen Bee of the Spades, the exclusive group dominating the five social factions that divide Haldwell School, an elite East Coast boarding school. Now, Selah is looking for a successor. (R. This is a new movie and the review will be posted on opening day.)

Footloose A teenager is appalled to discover that dancing is banned in his new town. So he launches a rebellion amongst his fellow high school students. (PG-13, Grade: C-) 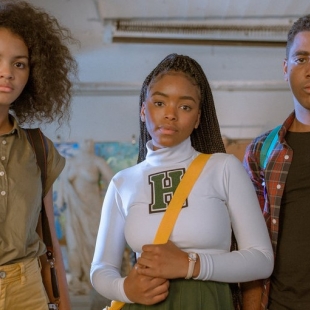 Selah and the Spades

Be true to your school. Or yourself. But not both. 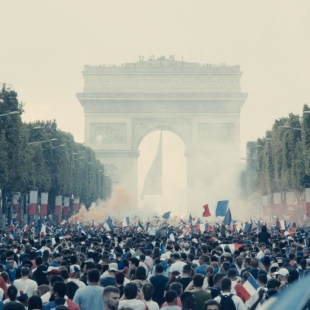 Do you hear the people sing, singing the song of angry men? 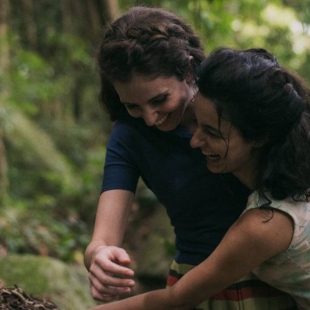 In search of sisterhood.