Celebrate the Arrival of Princess Charlotte with a Great Princess Movie

The arrival of the new daughter of the Duke and Duchess of Cambridge has put royal fans and reporters in a baby frenzy. Princess Charlotte Elizabeth Diana, who arrived on Saturday, May 2 has already had her

The baby’s birth, like that of her brother George, has seemingly rekindled the public’s interest in the royal family. But princesses have been a mainstay at the movies for decades.

To celebrate the arrival of Princess Charlotte, we’ve put together a list of some of our favorite princess movies.

This year’s live action remake Cinderella is a visual spectacle. But luckily it is more than just a beautiful movie to watch. While the story doesn’t stray far from the 1950 animated Disney version, the cast, including Lily James as Cinderella breathes new life into the story about a girl who is as good inside as she is beautiful outside.

The 1953 movie Roman Holiday stars Audrey Hepburn as a princess who yearns for a break from her royal duties. While on official business in Rome, she manages to escape from the palace. On the street she meets a down-on-his-luck foreign correspondent that shows her around the ancient city while protecting her identity.

Princess Bride achieved only modest box office success when it released in 1987. However, it has since become a cult classic with highly quotable lines. The movie tells the story of a young princess who is unhappily betrothed to Prince Humperdinck until she is mysteriously kidnapped.

Sara Crew finds herself under the care of a cold-hearted headmistress in A Little Princess. Yet she tries to remain cheerful until her father returns. Her most distinguishing trait is her belief that all girls are princesses. But as she is forced to endure cruel treatment at the school, she discovers that being truly royal has more to do with moral fiber than birth.

Enchanted mixes animation and live-action in a story about a young princess who is banished from her cartoon home to the grimy, real life streets of New York City. There she meets a six-year-old girl who convinces her father to bring the disheveled princess home in this charming spoof on the romantic notions promoted in princess movies. 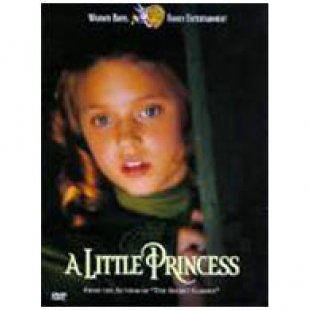 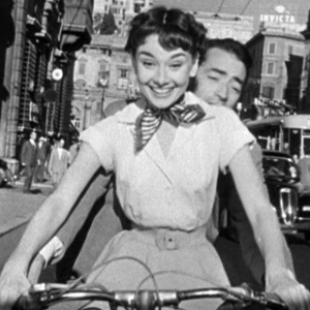 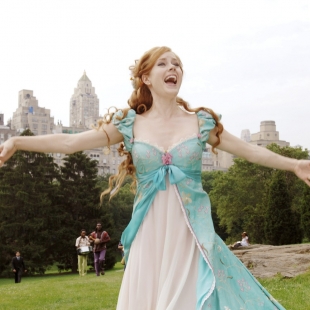