If you are wondering what films you might be seeing in cinemas in the future, look no further than the Cannes Film Festival. Moviemakers from around the world are gathering this week in Cannes, France for this prestigious annual event that runs this year from May 13 to 24. The event will screen new films from all genres from around the globe.

The festival began in the late 1930s under the French Minister of National Education Jean Zay. With the support of the Americans and British, the international by-invitation only event was set up as a place to showcase new films including documentaries and short films. It has since become a popular event attended by movie starts and film producers hoping to launch their work to distributors.

For the first time ever, the 2015 jury will be chaired by two people, Joel and Ethan Coen (No Country for Old Men, Fargo, True Grit). Jurors are chosen from international film artists from around the world. They are responsible for choosing which films will receive a Cannes’ award. The most prestigious award given at the festival is the Palme d’Or (Golden Palm) for the best film in any category.

This year’s 19 films competing for the Palme d’Or represent productions from at least 14 different countries. The festival also presents awards for actors, directors, screenplays, student films, young talent and best first feature film among others. Some of the films that will screen but not compete at the event this year are Mad Max: Fury Road, the Walt Disney animation Inside Out and a Woody Allen film Irrational Man. 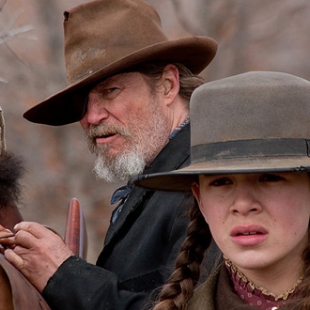 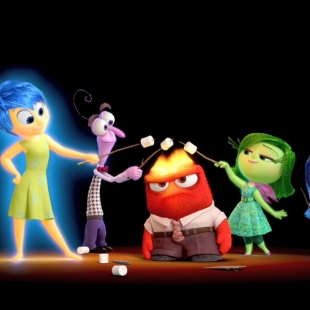