A new Marvel Comic hero is about to hit the big screen and he’s tiny. Ant-Man is a founding member of The Avengers that can change his size at will. Unlike the Hulk who turns green and bulks up when he is angry, Ant-Man has the ability to shrink down to the size of an insect. But as he gets smaller, he gets stronger and stronger.

Scott Lang (Paul Rudd) is the reformed thief who gets a second chance by embracing his inner hero and helping his mentor, Dr. Hank Pym (Michael Douglas) pull off a heist that will save the world. Meanwhile he has to protect the secret of his amazing Ant-Man suit.

The studio appears confident it can introduce yet another Marvel hero after The Avengers: Age of Ultron scooped up over $191 million during its opening weekend in May. In a new TV spot, Ant-Man faces off against his enemy Yellowjacket.

The film is set to release July 17 in North American theaters. 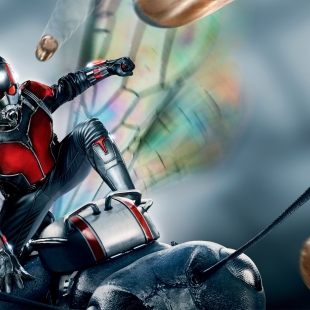 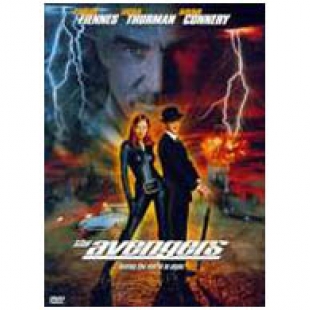