Disneynature releases a new nature documentary just in time for Earth Day on Tuesday, April 22. This year’s movie, Bears, tells the story of a mother grizzly’s efforts to protect her two cubs during their first year of life in the Alaskan wilderness. The film includes spectacular cinematography for adults and a playful storyline aimed at young viewers.

Founded in 2008, Disneynature is an independent film label with The Walt Disney Studios. Their mission is to bring top filmmakers together to make inspiring and engaging wildlife movies. In turn, the studio donates a portion of every dollar earned from ticket sales during the opening week. The money, distributed through the Disney Worldwide Conservation Fund has planted millions of trees in Brazil’s Atlantic Forest and established wildlife protection areas in the Bahamas and on the savanna of Kenya as well as 130,000 acres of wild chimpanzee habitat.

The 2012 nature documentary Chimpanzee tells the story of a young orphaned chimpanzee adopted and raised by a male member of the group. The movie set a new record on opening weekend for films in the nature genre. Other Earth Day releases from the Disneynature studio include Earth, Oceans, African Cats and Crimson Wing: Mystery of the Flamingo. 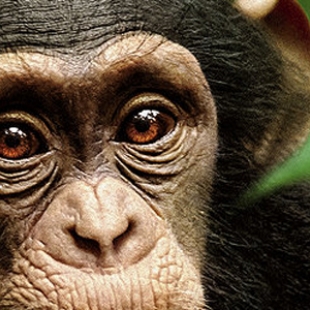 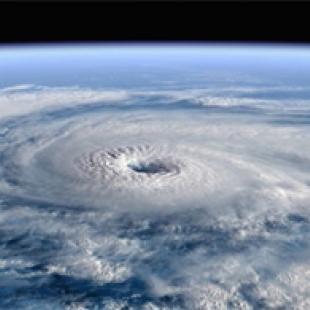 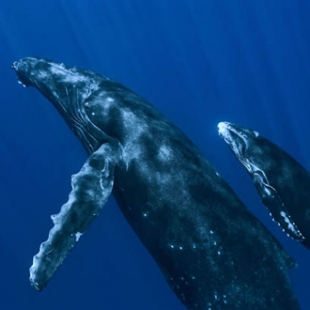 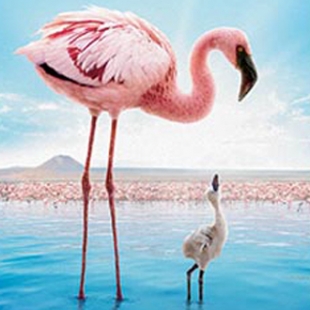 Crimson Wing: Mystery of the Flamingos 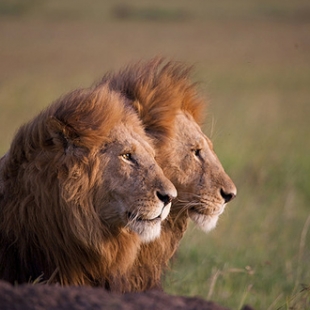