Moviemakers are unwrapping their seasonal offerings just in time for the holidays with five new movies aimed at family viewers young and old. From animation to an epic space saga, this holiday offers a little bit of something for almost everyone to enjoy in theaters.

November 6 Charlie Brown might be the world’s biggest loser but he has aspirations to change his ways when he and the whole gang come to theaters in the animated film The Peanuts Movie. The catalyst for this life changing ambition is a pretty new girl who moves in next door.

November 20 The riveting final installment of the Hunger Games franchise opens in theaters just in time for the Thanksgiving weekend. In The Hunger Games: Mockingjay Part 2, the battle between the Capitol and the Districts finally comes to a head when the rebels stage an attack on President Snow and his soldiers.

November 25 What would have happened if dinosaurs hadn’t become extinct? That question is about to be answered in the animated movie The Good Dinosaur. In this story, a cave boy and a gentle dinosaur become friends that have to find their home.

December 23 If the thought of a long family road trip over the holidays seems unbearable, it could always be worse. You could be traveling with a bunch of chipmunks. In Alvin and The Chipmunks: The Road Chip, Dave sets out for New York to propose to his girlfriend. But the chipmunks aren’t about to let him go on his own. 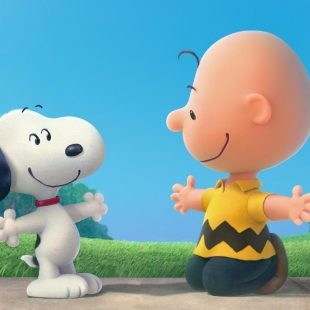 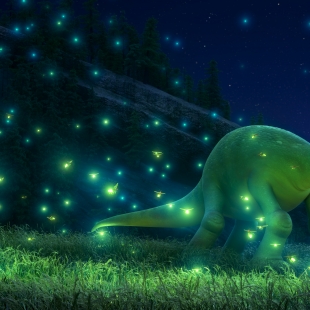 Best friends can come in any shape or size. 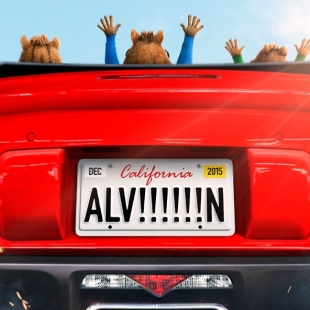 Alvin and the Chipmunks: The Road Chip

The singing chipmunks are back.