Chinese New Year is the most important event on the Chinese calendar as family members return to their homes to celebrate the arrival of the new year. It is also the longest national holiday in the country lasting for the first fifteen days of the lunar calendar. The Chinese New Year is determined by the ancient Chinese lunar calendar and is celebrated on the second new moon after winter solstice.

Celebrations are held around the world wherever significant Chinese populations live including London and San Francisco, cities that both host large parties. If you can’t find a local event to attend, then pop in one of these movies to celebrate the arrival of the Year of the Goat or Sheep.

The animated Disney movie Mulan tells the story of a young girl who dresses as a boy and enlists in the Chinese army to fight off the invading Huns.

In Crouching Tiger, Hidden Dragon a respected soldier gives the custody of this 400-year-old sword to an aged friend. But after the weapon is stolen, the soldier and his friend set out on a journey to retrieve the sword. The movie contains powerful lessons about honor and discipline. But depictions of violence may make it a better choice for older teens and adults.

The tale of Robin Hood is retold in Chinese fashion in the movie Iron Monkey. A small village is gripped by the corrupt rule of an aging official who is repeatedly robbed by a masked bandit. The movie’s frequent fight scenes, kidnapping and the justification of robbery are all things parents will want to consider before showing this film to their teens.

The movie The Grandmaster depicts the life of Ip Man, a kung fu master whose skills are tested during a turbulent political uprising in China. One of the most famous Chinese martial artists, Ip Man also trained Bruce Lee. 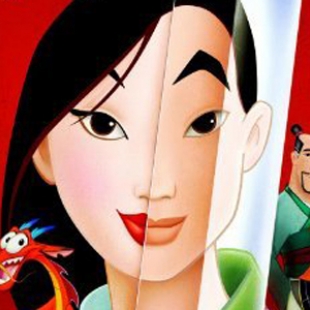 Outward appearances may be deceiving. 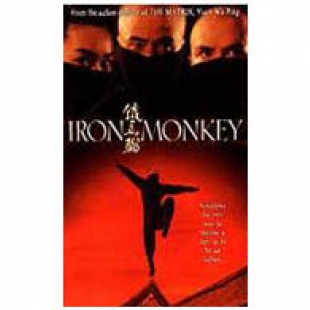 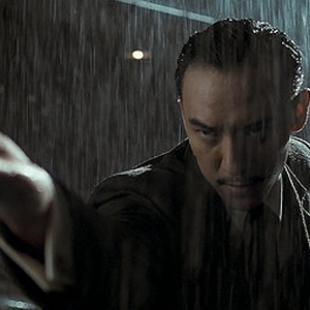 Amazing cinematography overpowers the script in this martial arts story

The SpongeBob Movie: Sponge On The Run

Sometime Other Than Now